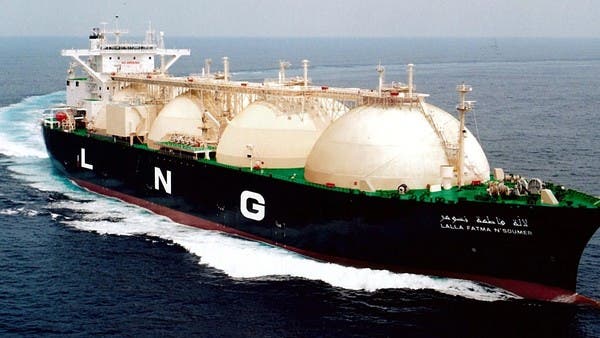 The US Energy Information Administration said today, Tuesday, that the United States last year became the largest exporter of… for liquefied natural gas to Europe.

The government agency added that the United States this year became the largest in the world in terms of liquefied natural gas export capacity, surpassing Australia and Qatar, as it developed new liquefied gas plants and produced abundant natural gas from shale reservoirs.

Of the LNG imported by European Union countries and the United Kingdom last year, 26 percent came from the United States, 24 percent from Qatar and 20 percent from Russia, the EIA said.

The paradox of the comedian dissected by science

Lawsuit against Ford and Apple is shaky