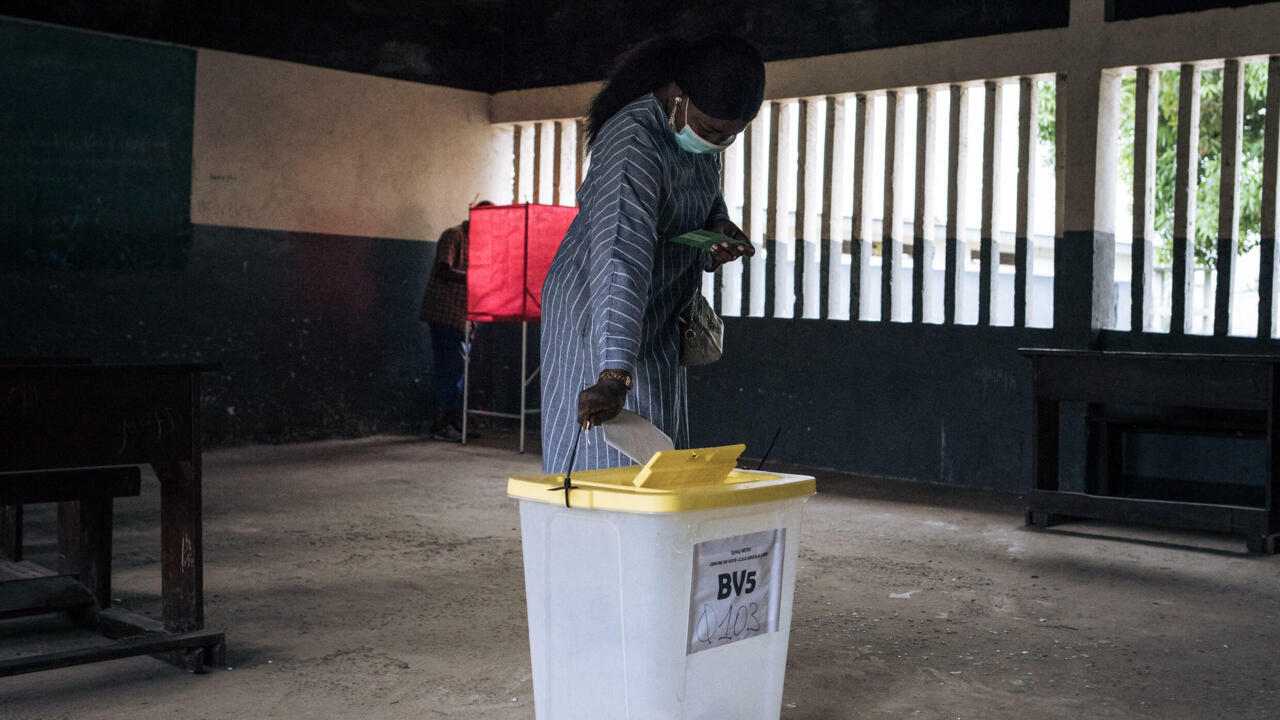 The shortcomings noted by the National Independent Electoral Commission (CNEI) which led to the postponement of the vote by the police in two electoral districts in the north-west of the country were not the only ones. Less than a week before the general vote, candidates are fuming after noticing several failures.

With our correspondent in Brazzaville, Loïcia Martial

Immediately after the vote defense and security forces on Monday, an independent candidate for deputy in the constituency of Nkayi in the south took the direction of Brazzaville. He came to ask the General Directorate of Electoral Affairs (DGAE) why his name, logo and photo were not on any ballot.

And yet, the name and logo in question did indeed appear on the final list of candidates published on June 25. ” If such failures continue, believe me, the vote will go very badly on July 10 in Nkayi “, he warned, visibly angry.

► To read also: Congo-B: independent candidates try their luck for the legislative elections

In Brazzaville, a few candidates complained on the same grounds. On Tuesday, the corridors of the DGAE were swarming with people, in particular candidates who had come to make complaints, saying they were excluded from the process.

« Complaints arise more in local elections. They are all taken into account. We review them as we go “, indicates a source to the electoral administration without however assuring if everything will be resolved before the date of July 10.

In total, more than 2,000 candidates take part in the legislative elections and are vying for 151 seats. The date of the second round is not yet determined.