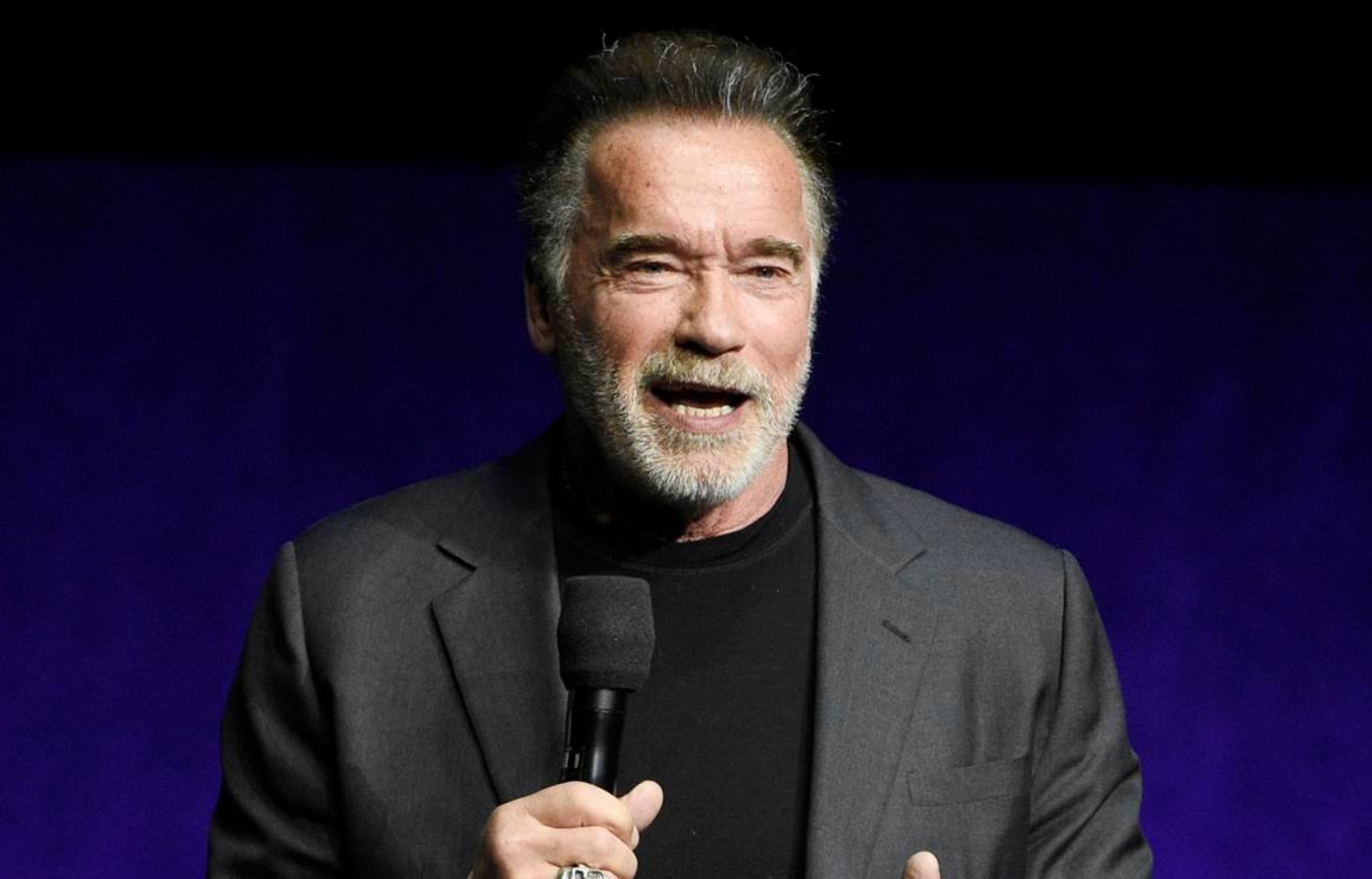 Actor and former Governor Arnold Schwarzenegger was involved in a car accident in California, in which a woman suffered minor injuries, the actor’s spokesman reported.

the protagonist of Terminator He was driving an off-road vehicle and was uninjured, according to Los Angeles Times.

“He is fine, his only concern right now is for the woman who was injured,” the actor’s rep told CNN.

According to the Los Angeles Police, the accident, in which four cars were involved, occurred in Brentwood around 4:30 p.m. (local time) at the intersection of Sunset Boulevard and Allenford Avenue.

While local authorities did not release the identities of the people involved in the incident, the former California governor’s spokesman confirmed that Schwarzenegger had recently left his home in a GMC Yukon and collided with a Toyota Prius.

Likewise, the spokesman clarified that the actor remained at the scene of the accident and reviewed the condition of the injured woman. For their part, the Police ruled out the use of alcohol or drugs among the factors that could have caused the crash.

It is not the first time that Schwarzenegger has made headlines for a public incident. Last year, the former governor of California generated great controversy by insulting those who denied the coronavirus during an interview on CNN.

In his attempt to make the population aware of the seriousness of the virus, he shared the video on his social networks, where it immediately went viral.

Are you also having a pink screen problem on your iPhone 13?

After Mangala, Dupraz is aiming for a historic comeback!