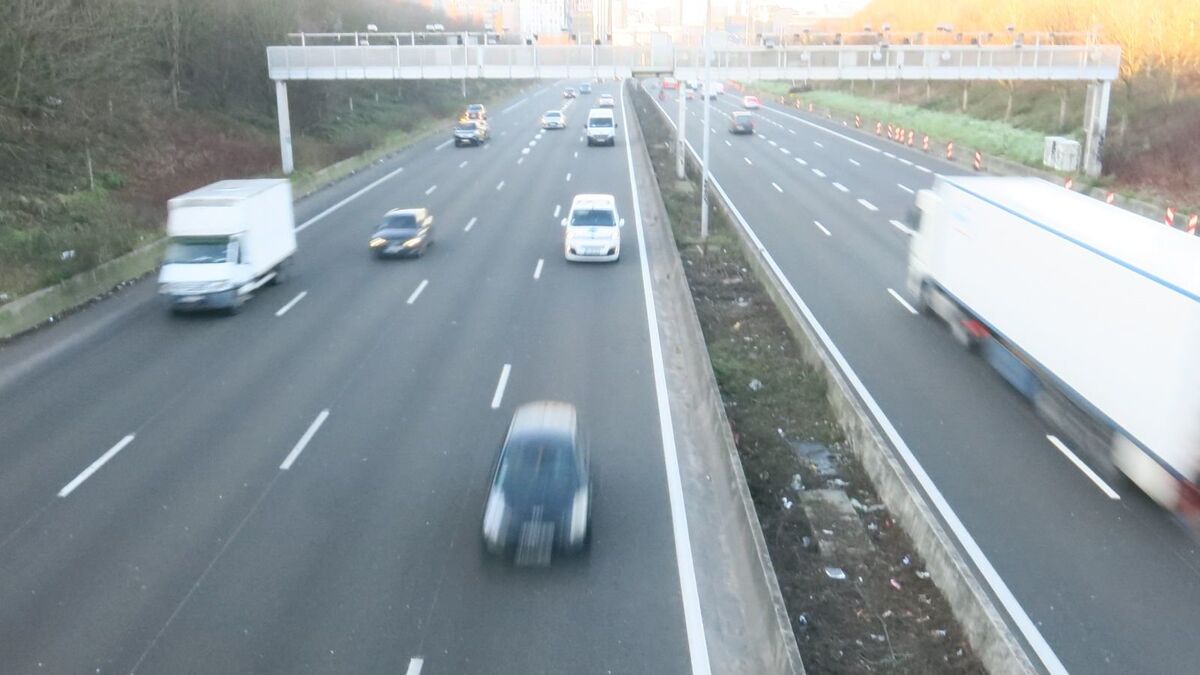 Sordid story. A man was indicted on Saturday for rape, reports France Blue. The individual would have taken advantage of a carpooling trip on Tuesday from Toulouse (Haute-Garonne), to attack his passenger. He would have deviated from the route normally planned, leaving the highway, at the level of the commune of Vigeois (Corrèze), near Brive, to attack the woman.

The victim, left behind by his attacker, was quickly able to notify the police who immediately arrested him. According to The mountain, it was not until Thursday that the individual was found and arrested, in Lot-et-Garonne, near Agen. This individual was already known to the police, but not for acts of rape.

According to La Montagne, the victim, a 22-year-old student, had taken the road with this man, in his twenties, to connect Toulouse to Clermont-Ferrand. The individual was remanded in custody pending trial.

Die Toten Hosen and Co.: These stars are going on anniversary tours in 2022