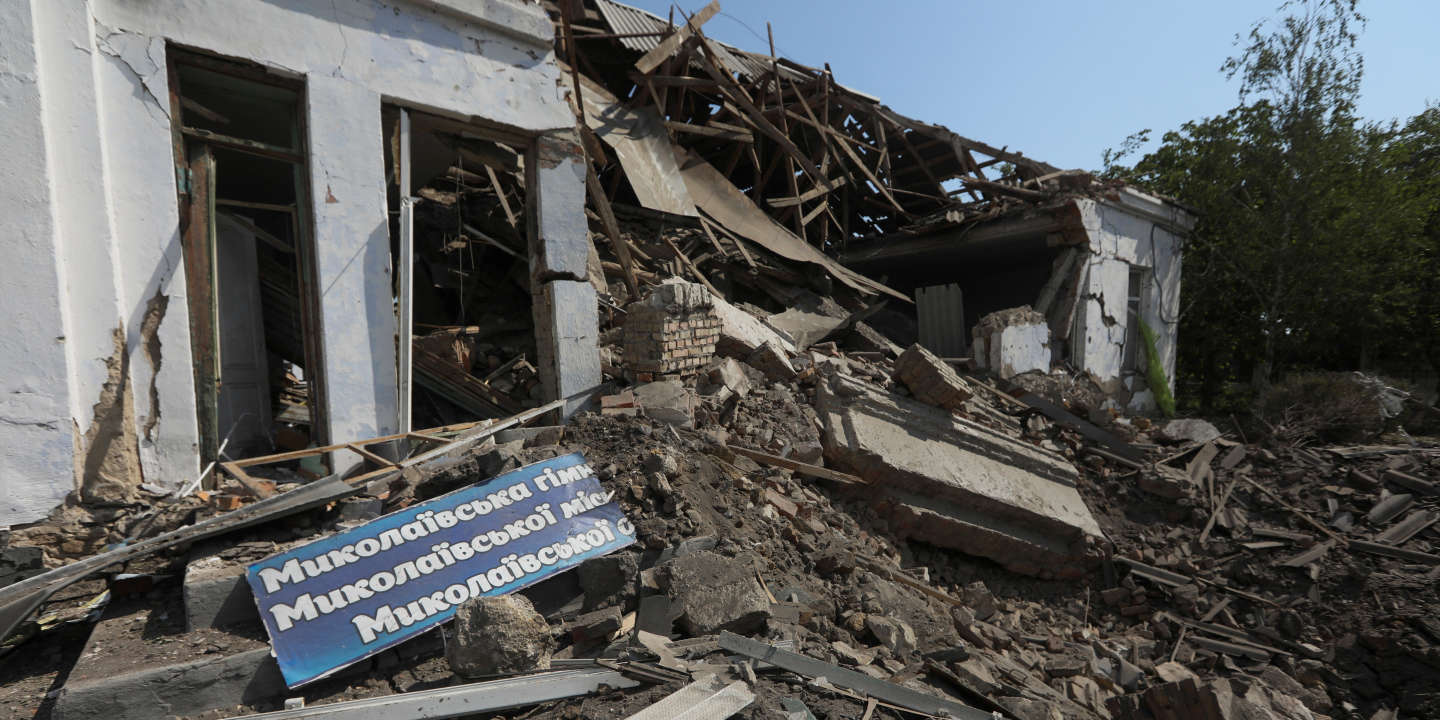 Reportage. In the woods of Kharkiv, on patrol with Russian saboteur hunters

Testimonials. “People love watching Russians die from being hit by American weapons. It scares me. Because in these cases, we become like them: barbarians »

Factual. Reduction of Russian gas deliveries: Westerners and Moscow blame each other

The map of the war in Ukraine, day by day