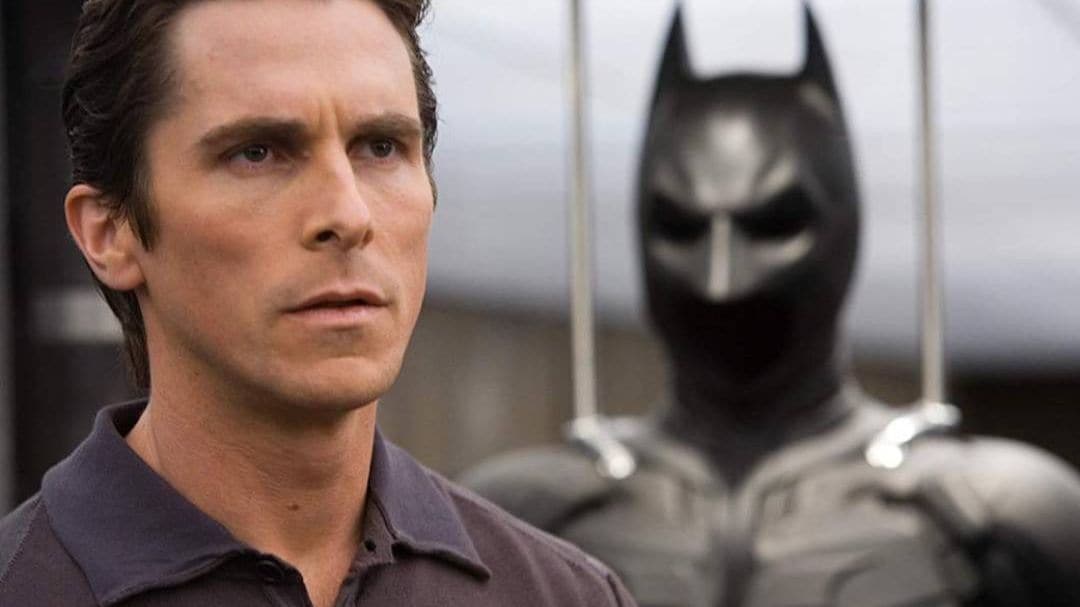 Christian Bale is the Hollywood star who best portrayed the popular comic book character Batman on screen. He won the hearts of fans as Batman three times. Now, the Oscar-winning actor says that he is ready to become Batman once again. But there is one condition, Christopher Nolan himself should be the director.

Batman Begins was released in 2005 as the first part of Nolan’s Batman film trilogy. The film grossed 37.3 crore dollars. 2008’s sequel The Dark Knight and 2012’s The Dark Knight Rises grossed over $1 billion at the box office.

Bale also said that no other filmmaker has approached him to portray the superhero Batman. Bale’s new film is Thor: Love and Thunder. It will be released on July 8.

News 24 | In numbers.. the 5 most successful deals in the last season of the professional league