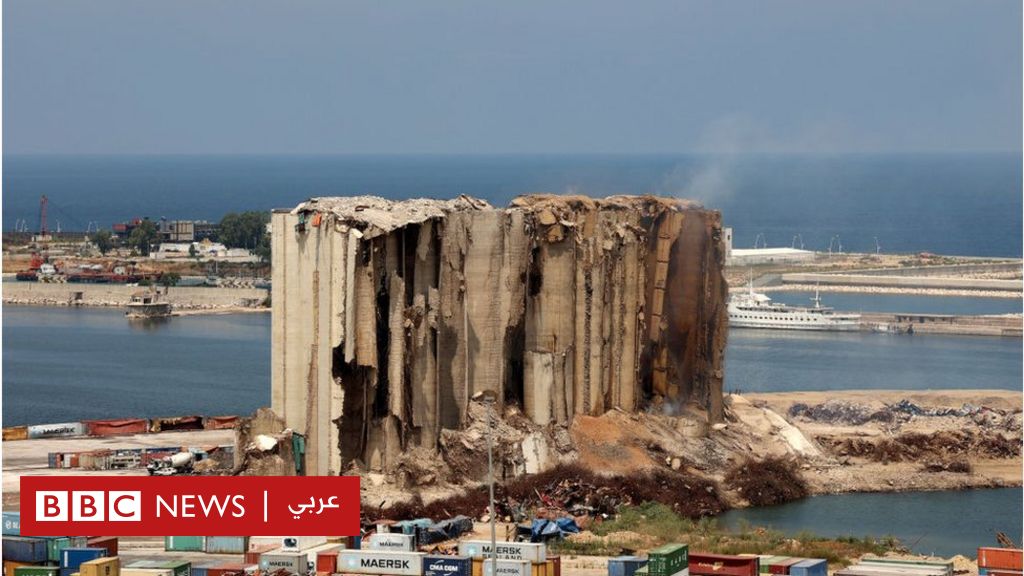 Today, August 4, Lebanon commemorates the two-year anniversary of the explosion that hit the port of the capital, Beirut, and destroyed a huge part of the city, killing more than 200 people, wounding and displacing thousands of others, and causing billions of dollars in losses.

On this day in 2020, the Lebanese capital was shaken by what is considered one of the most powerful non-nuclear explosions in the world, following the ignition of 2,750 tons of ammonium nitrate that had been stored in the port of Beirut for years.

And the first and third like #explosion_port_beirut #We will not forget #4_ August What was circulated by the pioneers of social networking sites in Lebanon, who expressed their grief over this tragedy, and published pictures and names of the victims of the explosion, calling for justice and accountability for those responsible.

The Presidency of the Council of Ministers in Lebanon had announced in a statement the closure of public administrations and institutions in memory of the “tragic accident of the Beirut Port explosion”, and flags at half-staff “in solidarity with the families of the martyrs and the wounded.”

“We will not forget”

There was a wave of sadness in the communication sites in Lebanon, as tweeters published photos and videos bearing pictures and names of the victims who died in the devastating explosion, stressing the need for society not to forget this tragedy.

While others posted pictures of the explosion, followed by the phrase “We will not forget.”

So far, two years after the Beirut port explosion, the reasons for the explosion are still unknown with the investigation not being completed, after the judge who is investigating the file ran into obstacles related to the legal immunity enjoyed by the deputies.

Some believe that these laws impede the course of justice and prevent those responsible from being held accountable. However, only the communication sites in Lebanon were buzzing with demands for justice.

The official account of the US embassy in Beirut published a tweet in which he said, “The Lebanese people deserve justice.”

Others posted similar tweets denouncing the incomplete investigation of the explosion, despite the passage of two years since its occurrence.

Some of them, on the social media, pointed the finger at the Lebanese authorities for obstructing the investigation into the explosion.

On its official Twitter account, Amnesty International published a tweet saying, “Two years after the explosion of the Port of Beirut, the authorities are still obstructing the local investigation process.”

“To remind: the political forces that allowed the bombing of Beirut Port to happen are the same forces that are still ruling,” Ragheb Melli said in his tweet.

While Michel Khalif says, “It has been two years since the August 4 bombing and Aden, those responsible for this crime are fleeing justice,” but he adds that “the truth will emerge no matter how long it takes.”

Others re-tweeted the International Committee of the Red Cross in Lebanon, saying that “mental health is no less important than physical health”, in solidarity with those still suffering from post-traumatic stress disorder after the explosion in their city.

Marches for the families of the victims

The families of the Beirut port explosion victims organized rallies in the Lebanese capital to achieve justice and to renew their demands for an international and independent investigation into the explosion.

The attendees raised banners calling for “justice for the August 4 victims” and “holding the harbor criminals accountable,” in addition to banners saying, “Your immunity has fallen.”

This trendy color will make you take a well-deserved break from pink.