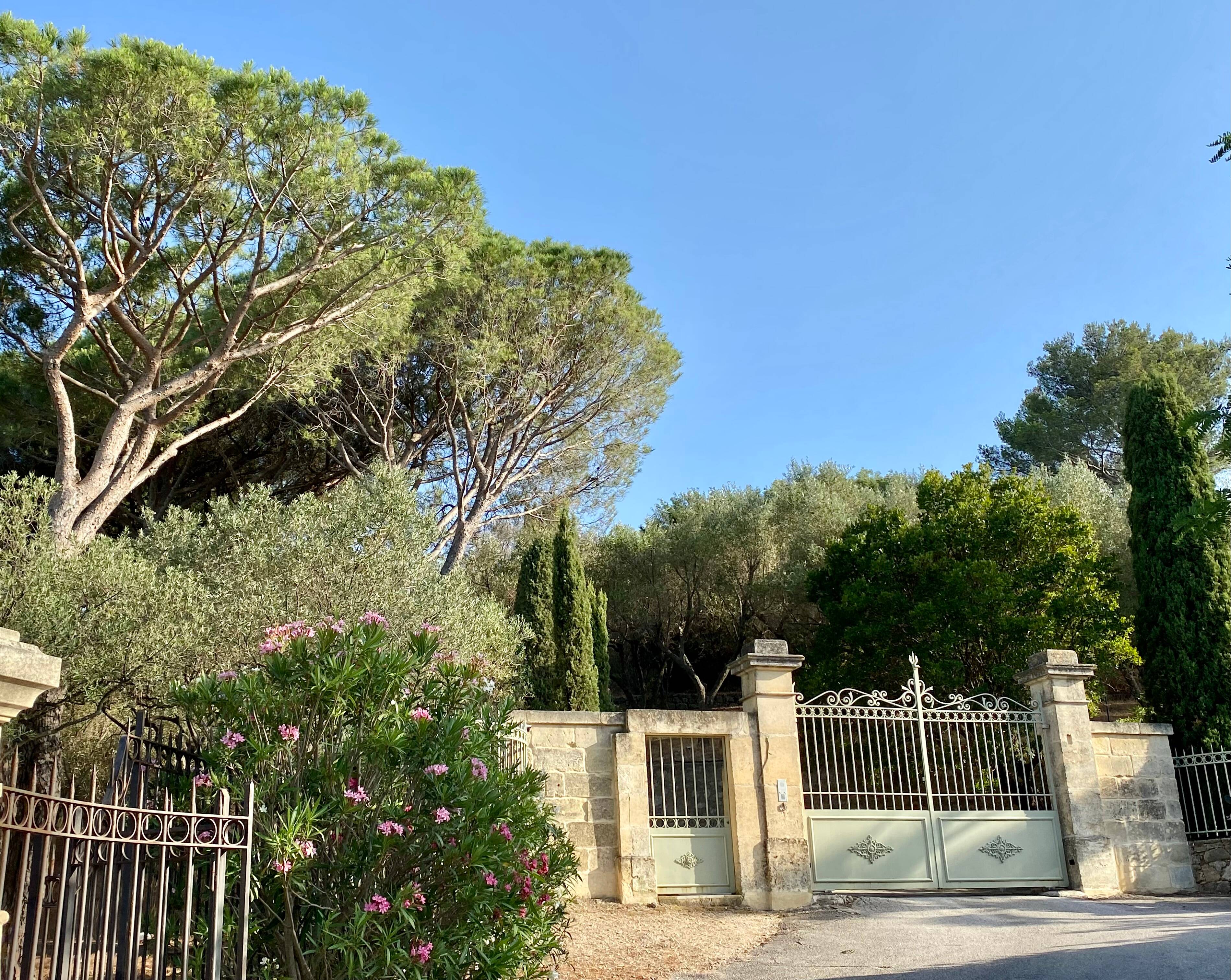 The luxurious villa La Mandala, in Saint-Tropez, should find a buyer this Wednesday as part of an auction organized in Belgium. The starting price has been set at 65 million euros.

At the time, the businessman, who died last fall, could count on the more than 400 million euros awarded by an arbitration tribunal in 2008, for final settlement in the interminable dispute which opposed to the State in the famous Adidas case. Deemed fraudulent, this arbitration was canceled by the courts and the Tapie spouses were definitively condemned in 2017 to reimburse the Consortium for realization (CDR), the public structure in charge of the file.

“With the legal interest that accumulates every day, the total debt today amounts to €586 million”indicated the CDR six months before the death of Bernard Tapie. “Forced recovery procedures had to be initiated in Belgium, the United Kingdom and Luxembourg to recover assets housed in foreign companies.”

It is within the framework of these judicial liquidations that the villa Mandala, held by a Luxembourg subsidiary of a Belgian company, is put up for sale by the company court (equivalent to a French commercial court) of Liège.

“The offers will be received until July 6 at 12:30 p.m. and a hearing will be held the same day at 3:30 p.m. for the counting and the designation of the purchaser”welcomed Me Jean-Pierre Martel, in the interests of the CDR.

Chance of the calendar, it is this same day that must be dispersed, at auction in Paris (Artus house) and at the request of the Commercial Court of Bobigny, the “Bernard Tapie collection”: furniture and works of art from of the former Parisian mansion of the man of many lives.

Finally, even if “the sale of all assets will only pay part of the debt”the CDR also intends to profit from the forthcoming sale of the newspaper Provence, of which Bernard Tapie was the majority shareholder.

€70 off this Philips coffee machine