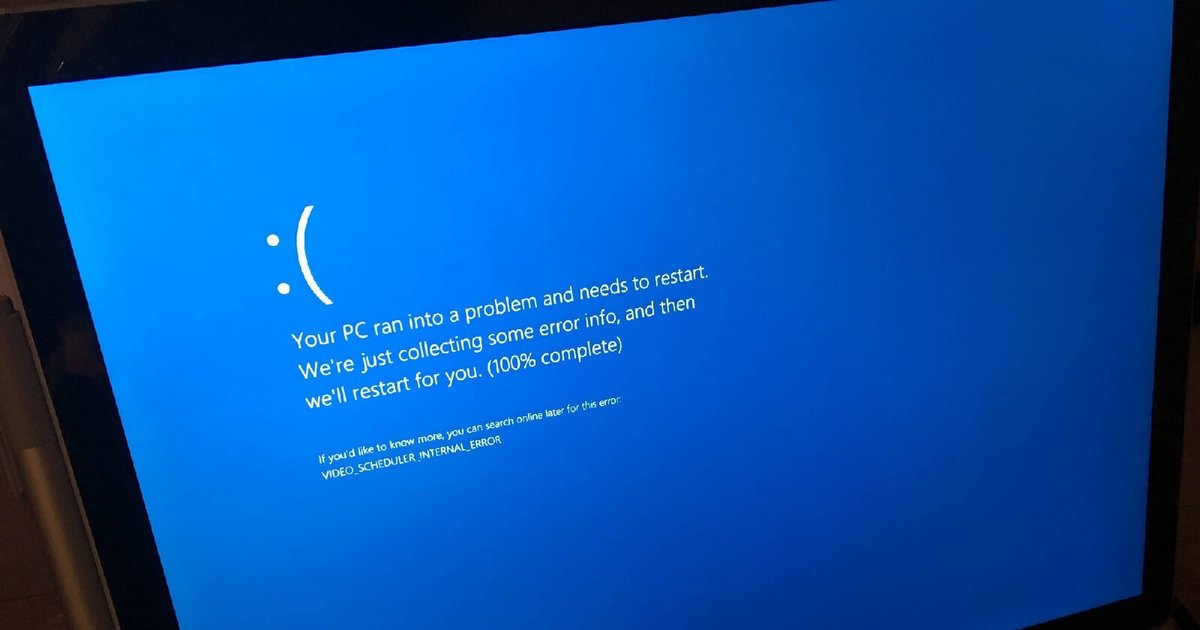 Post-update complaints come from both Windows 11 and Windows 10 users. However, Windows Latest notesthat on devices with Windows 11 the problem is much more serious.

Cumulative update KB5013943 was released to fix a number of issues and bugs in Windows 11, but it appears to cause the dreaded Blue Screen of Death (BSOD) on some systems with certain drivers, including those that support antivirus software.

Affected users claim that the BSOD starts right after updating their devices to the latest version. As a result, access to the desktop after installing Windows Update KB5013943 and restarting the computer is not possible.

The source recommends uninstalling the update by doing the following:

Gagarina admitted that she forgets the words of her songs