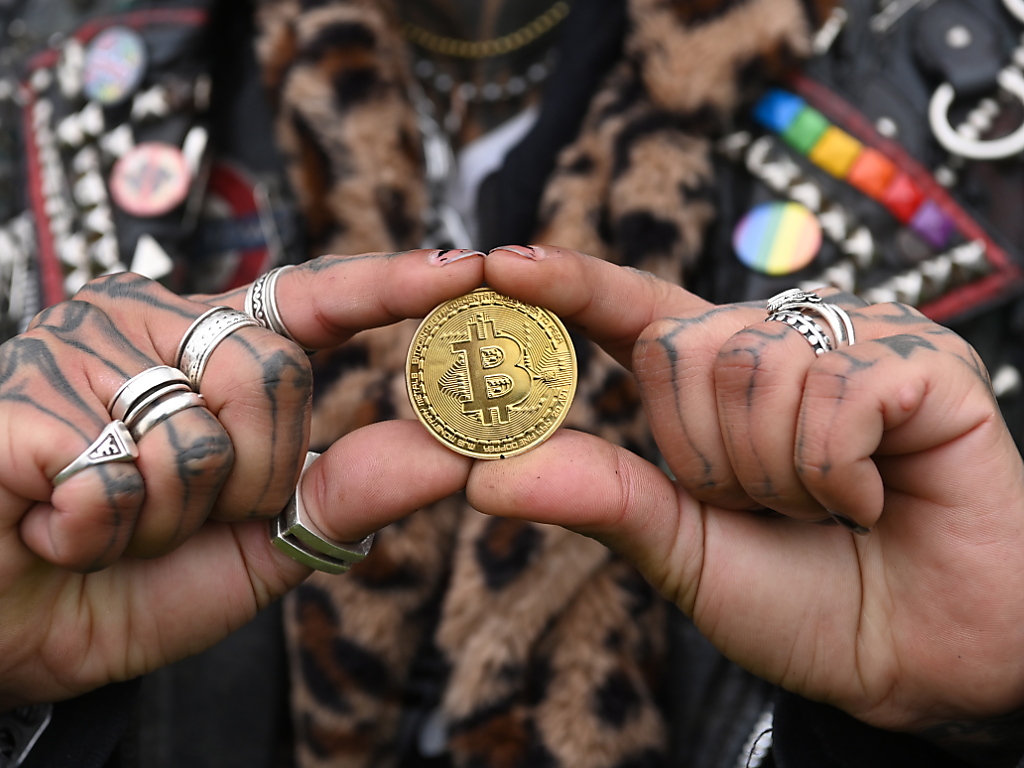 After defending the $20,000 threshold for almost a week, bitcoin fell back below that symbolic level on Wednesday morning, victim of a new wave of risk aversion, as clouds gather for the Mondial economy.

“Weak economic data, tighter financial conditions, high volatility and low risk appetite continue to weigh on bitcoin,” Ipek Ozkardeskaya told AWP. The Swissquote analyst is all the more worried that despite the current level, even short buyers do not seem willing to reposition themselves in expectation of a rebound.

“It’s a problem for an asset whose price movements are mainly explained by appetite, and the fear of missing an opportunity that only presents itself once in a century”, continues the expert, pointing out that as the threshold of 20,000 dollars has already been crossed, the next important support is still at 17,000 dollars.

The recent series of setbacks risks moving into high gear, warns Timo Emden. According to the crypto market specialist, bitcoin and its substitutes seem caught in a bearish whirlwind from which they are unable to extract themselves.

Concerns about inflation and interest rates, and the expected global recession, remain the dominant theme in the markets. In addition to fears of another rapid rate hike from the Fed, there is growing uncertainty about monetary policy on this side of the Atlantic.

The two experts are on the alert. For Timo Emden, if the psychological threshold of 20,000 dollars were permanently crossed downwards, this could cause further malaise in the markets. Ipek Ozkardeskaya goes further, believing that the combination of multiple risks ‘strengthens the case for a further drop towards the $10,000 level’.

Clinics send patients to other states for abortions

These phones will be obsolete from this year