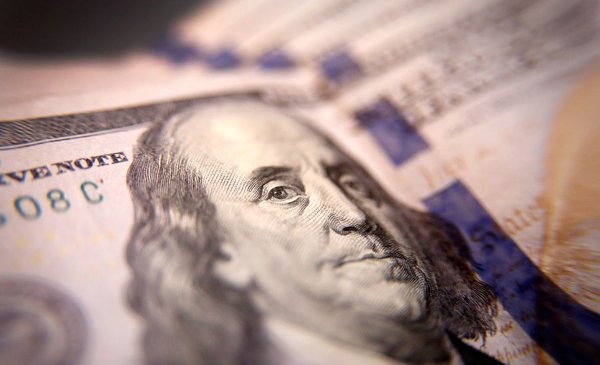 The official dollar price closed today at an average of $112.95, up seven cents from yesterday’s close. With this, throughout February it accumulated an increase of $2.24, equivalent to an increase of 2.02%.

In the informal segment, the so-called “blue” dollar was traded unchanged, at $210 per unitwith which in the last 28 days it registered a decline of two pesos (-0.94%).

In the wholesale segment, the US currency gained seven cents and finished at $107.45, and during the month it rose $2.43, which represented an increase of 2.31%.

Thus, the dollar with the 30% surcharge -considered in the Country tax-, marked an average of $146.83 per unit; and with the advance payment on account of the Income Tax of 35% on the purchase of foreign currency, the average value was $186.37.

Market sources estimated that the monetary authority ended the day with sales of around 90 million dollars to supply demand. Thus, the BCRA closed January with a negative balance of US$190 million, said Gustavo Quintana, an analyst at PR Corredores de Cambio.

The volume traded in the cash segment was US$ 377 million, in the futures sector of the Electronic Open Market (MAE) operations for 584 million dollars were registered and US$ 1,639 million were traded in the Rofex futures market.