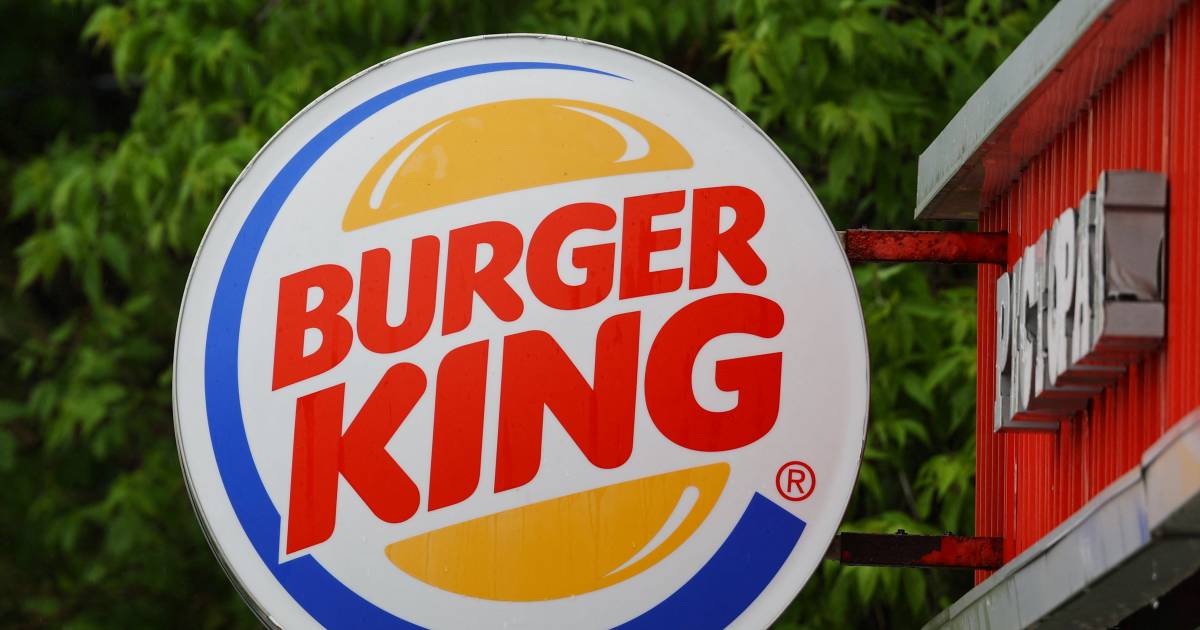 The magic of social networks. After 27 years at the cash register of a Burger King restaurant, Kevin Ford was offered a few pens and a movie ticket from his employer. A reward deemed insufficient by Internet users, who collected more than 283,000 dollars (about 271,000 euros) via an online kitty.

A few weeks ago, Kevin Ford celebrated his 27-year career at Burger King. Since June 1995, this American has been working at the cash desk of a famous fast-food establishment located in McCarran International Airport in Las Vegas. And in nearly three decades, the employee has never missed a single day of work.

To reward him, Burger King offered him a surprise bag with questionable content. In a video shared on TikTok, we can see Kevin discovering the content. Alternately, he takes out a packet of sweets, a glass, a cinema ticket and two ballpoint pens from a bag. And if he does not fail to thank his employer for this attention, Internet users were outraged by these few gifts.

In view of the many reactions provoked by these images, his daughter, Seryna Ford, launched a fundraiser on the GoFundMe site Original objective? Fund a $200 trip so Kevin can see his grandkids. But the counter quickly exploded. In less than two weeks, the kitty already shows more than 283,000 dollars (about 271,000 euros).

“The man in this video is my dad,” Seryna wrote on the prize pool page. “He has worked in his position for 27 years and yes, he has never missed a day of work. He started working as a single father when he got custody of my older sister and me 27 years ago. Then, when our family grew and he remarried, he continued to work there because of the excellent health insurance provided by that employer, since he was unionized. This allowed her four daughters to attend high school and college with full medical coverage.”

With this money, Kevin intends to visit his family in Texas and buy a new car, as he confided in the columns of TMZ. He has already had the opportunity to see his grandchildren during a surprise meeting on the set of the Today Show. “I haven’t seen them” for four years, he said, hugging his loved ones in tears. “It means a lot to us,” added her daughter.

“I didn’t have high expectations when I shared the prize pool,” Seryna said again. “She definitely exceeded all of my expectations.” “In my eyes, my father deserves the world. He gave me everything. He made me the person I am today. I love him more than anything.”

The risk is to be confirmed