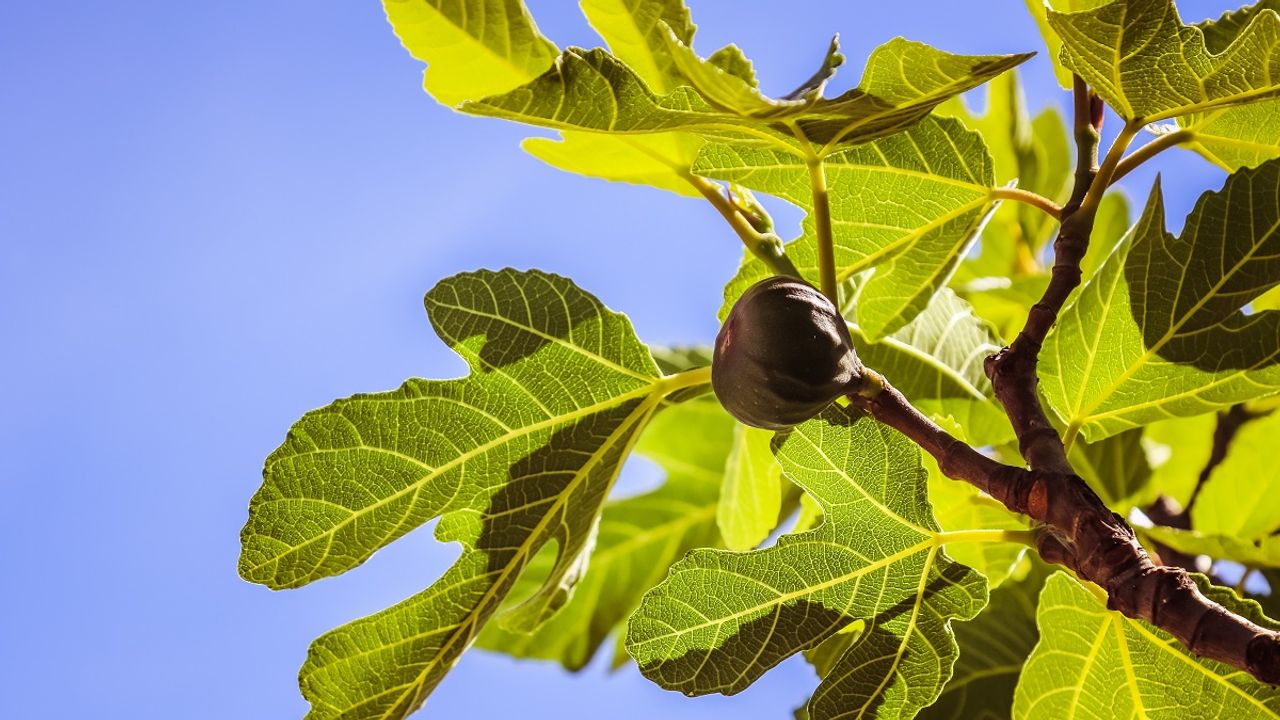 In all, four families of plants are known to cause photosensitizing reactions: Moraceae, Apiaceae, Rutaceae and Fabaceae. The first family includes species of ficus, such as Ficus carica L., or fig tree, whose effects have been previously described.

The second includes nearly forty different plant varieties, including celery, fennel, parsnip, parsley and wild carrot. Due to the furocoumarins these plants contain, they are likely to cause Oppenheim meadow dermatitis, which is the appearance of blisters and redness on the skin. But, unless repeated manipulations such as those of children playing with fig leaves, these reactions are, most of the time, observed in market gardeners or gardeners in contact with these plants on a daily basis.

Also watch out for giant hogweed, which is very common along the roads. “Numerous incidents without major gravity have been reported with hogweed. In particular in people who, after using an edger, presented erythematous reactions on the skin exposed to light”reported in 2011 in her thesis on the subject Marion Robin, then a candidate for the state diploma of doctor of pharmacy.

Video.. Saudi police arrest a driver who deliberately crashed into another car

Danilo Medina assures “the PLD is here to defend the people”