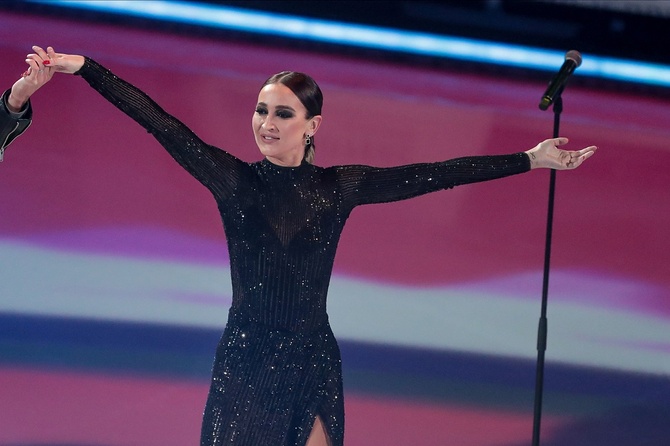 Singer Olga Buzova showed a wild dance in Africa paired with Mikhail Galustyan. A couple of the hosts of the show “Stars in Africa” ​​danced by the pool in revealing outfits – Buzova in an open swimsuit, and Galustyan in shorts.

After that, both celebrities jumped into the pool. Fans enthusiastically greeted the news that there will be a new season of the show. But not everyone appreciated Buzova’s dances.

She was criticized in the comments for dancing “crab”, called “the second Volochkova” for her love of filming in swimsuits and wrote that she was spinning in the frame “as if the pie is burning”.

Before that Buzova asked fans whether she should lose weight or gain weight.

Big demo of Dying Light 2 on PS4 and Xbox One

Abdel Hafeez: I do not know the reason for Mujahid’s statement about the World Cup clubs