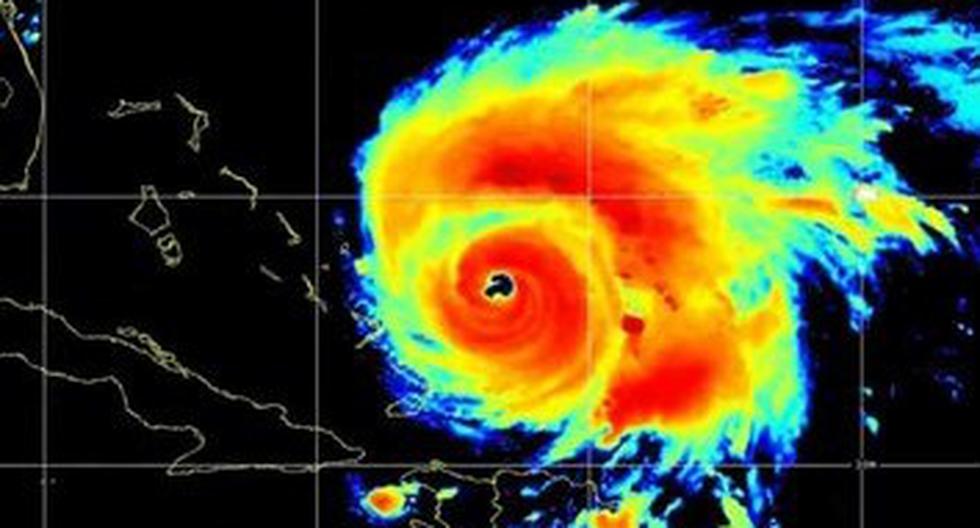 The powerful hurricane fiona, category 4, is heading north strengthened on a path that is expected to bring it closer to the Bermuda archipelago on Thursday and the Canadian Atlantic on Friday, while a tropical wave maintains possibilities of becoming a storm. The bulletin from the United States National Hurricane Center (NHC) at 00:00 GMT details that Fiona is moving north at about 15 km/h (9 mph) awaiting a turn to the north-northeast with an increase of speed during Thursday.

MIRA: Dead, displaced and darkness: the destruction of Hurricane Fiona in Puerto Rico and the Dominican Republic [FOTOS]

On the trajectory predicted by the NHCthe center of Fionathe third hurricane of 2020 in the Atlantic and so far the only one of force majeure, it will approach Bermuda during the late hours of Thursday and Atlantic Canada on Friday night.

Fiona is a category 4 hurricane on the Saffir-Simpson scale, out of a total of 5 levels.

The bulletin of NHC highlights that some strengthening is forecast tonight, with possible intensity fluctuations on Thursday, and that the strength of hurricane will last until Saturday.

Hurricane-force winds extend up to 75 km (45 miles) from the center of the cyclone and at tropical storm force they extend outward up to 315 kilometers (195 miles).

Fiona will leave rain in Bermuda from 2 to 4 inches and in Canadain the provinces of Nova Scotia, Prince Edward Island, and western Newfoundland, from 3 to 6 inches, with a maximum of up to 10 inches.

A storm surge will cause high water levels along the coast of the Bermuda starting tomorrow, accompanied by large and dangerous waves.

Hurricane watches and tropical storm warnings are in effect for the Bermuda archipelago.

Meanwhile, a tropical wave has the potential to become a storm in the center of the Caribbean Sea.

The wave is producing showers and thunderstorms on its way across the Atlantic a couple of hundred miles east of the southern Windward Islands, and is forecast to become a tropical depression in the next few days.

This disturbance is forecast to move west-northwestward across the islands of Windward south today and then move into the central Caribbean Sea later this week.

As for the Gastón storm, it continues on its way to the Portuguese archipelago of the Azores, maintaining its strength, although at the moment without danger for any territory.

“Some additional strengthening is possible today, but gradual weakening should start on Thursday,” Gaston reported on NHC.