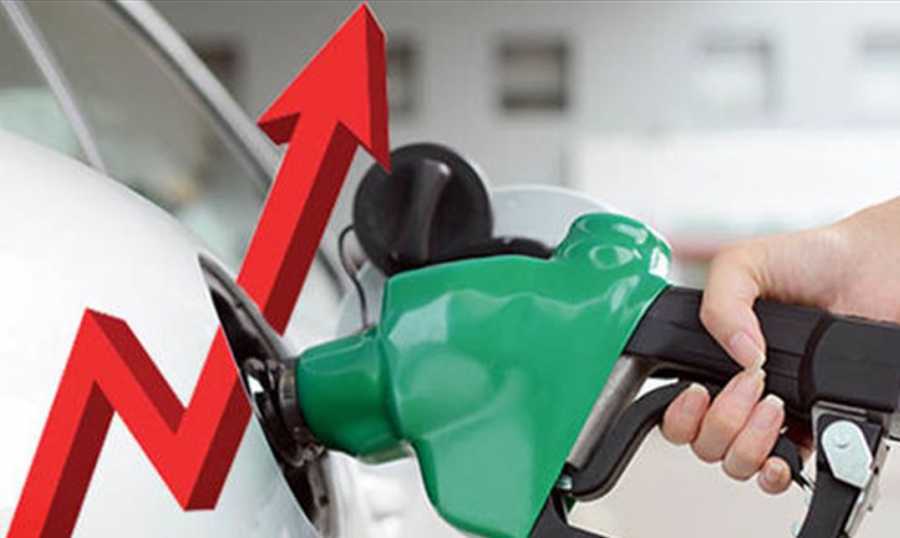 As most of the gas stations were closed this morning in Beirut and the suburbs, a member of the Syndicate of Petrol Station Owners, Dr. George Al-Barraks, explained through the “National News Agency”, that “banks continue to delay in the delivery of oil-importing companies their dues in US dollars, which represent the price of imported gasoline according to the “exchange platform.” “And for the prior permissions from the Banque du Liban, it will result in the continuation of rationing by these companies delivering quantities of gasoline to the local market and the decrease in the availability of this substance to the consumer at the stations, despite the presence of not small quantities in warehouses in Lebanon.”
He said, “Therefore, the concerned authorities, the Banque du Liban and the private banks must expedite finding a solution to this issue so that the crisis that no one wants does not return.”

Abu Chakra: In this context, the representative of fuel distributors, Fadi Abu Shaqra, pointed out to “Al-Nahar” that “the statement issued yesterday by the gathering of station owners is a warning statement to officials after the rise in the dollar exchange rate that occurs daily, and we, as stakeholders, cannot catch up with the dollar prices, and we as a sector. Oil is affected because we sell according to a sharply volatile exchange rate.” He continued: “The stations that have goods will sell today, and there are companies that deliver the goods, but the statement is my warning to the officials, so that there are controls so that we know how we will sell.” Abu Chakra: On the other hand, the representative of fuel distributors, Fadi Abu Chakra, confirmed in an interview with “Voice of Kol Lebanon”, that “there is a new price schedule that will be issued today, Friday, that will carry an increase in diesel, while gasoline will remain at the same price because the price of “exchange” has not changed. “. He added: “There are no closures for stations, and we are not fans of closures, and the statement issued by the owners of the stations is my warning to the officials, and God helps the citizen.”

This was the childhood of Joaquin Bondoni