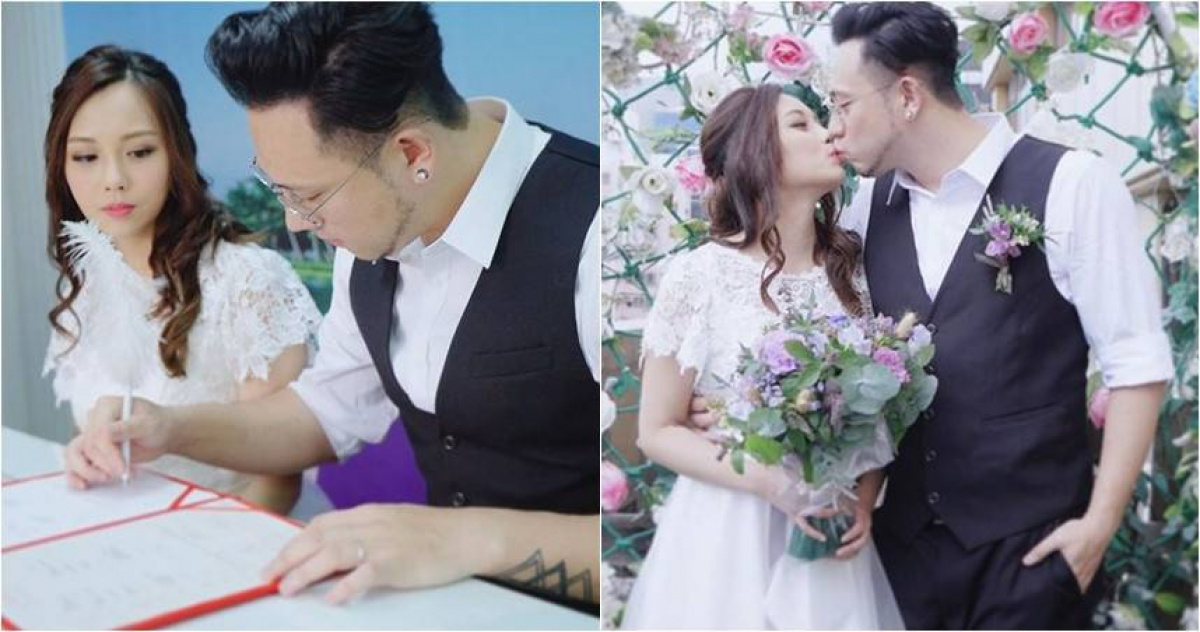 Zhang Zhiheng (Steven), a member of the Hong Kong boy group “Boy’z”, has mixed facial features and looks handsome. However, his love life is chaotic. Not only did he cheat many times, but he also revealed that he was suffering from sex addiction. He was even accused of “stepping on five boats”. He was even dubbed the “Bitch of the Century”. He married and gave birth without warning in July 2019. He even exposed his family photos, which surprised fans. The bride was not stage actor Liang Haoen (April), and the child’s mother was a fan “Wen” Wen” Ou Yanwen, now his wife has made comments on the community that “the limit has been reached”, and the two are suspected of divorcing.

Ou Yanwen wrote in the IG limited-time news, “You can treat me as mentally ill, you can treat me as a news reporter, you can treat me as a mental disorder, and say that things have exceeded the limit, and I have stepped on my bottom line and cannot communicate”, At the end of the article, she said more bluntly that since she was born in a single-parent family, she worked hard to take care of her children, wanted to give them a complete growth environment, and hoped to be herself in 2023, which seemed to be a sign of love for making arrangements for the future.

This is not the first time the two have had a divorce. In January this year, Ou Yanwen unilaterally announced their divorce on IG, and then she was pregnant with her third child. In October, she was found to have unfollowed Zhang Zhiheng and saved her husband’s posts. , triggering speculation from the outside world. In November, they released a picture of the two taking their children to the ranch to play.

It is understood that Hong Kong-born Zhang Zhiheng, whose mother is Dutch, has 3 siblings. Because of his mixed-race appearance, Zhang Zhiheng was nicknamed “Big Ghost” when he was a child. In 2003, he formed the boy group Boy’z with Guan Zhibin. In addition to releasing albums, Zhang Zhiheng has also participated in many movies and TV dramas, becoming a three-period artist in the film and television music industry, and his emotional world is equally exciting. He has successively cooperated with female artists Huang Rong, Fu Peijia, Zhong Shuman, Zhuang Duaner, Liang Haoen, and many Models and female fans were rumored to have scandals, and marriage was also discussed, but in the end it all fell through because of the man’s cheating. He also blew himself up on the show that he “lost his virginity at the age of 17”, and even confirmed that he had a sex addiction.

Results of KHL matches on December 8, standings, video reviews of what is happening in the KHL