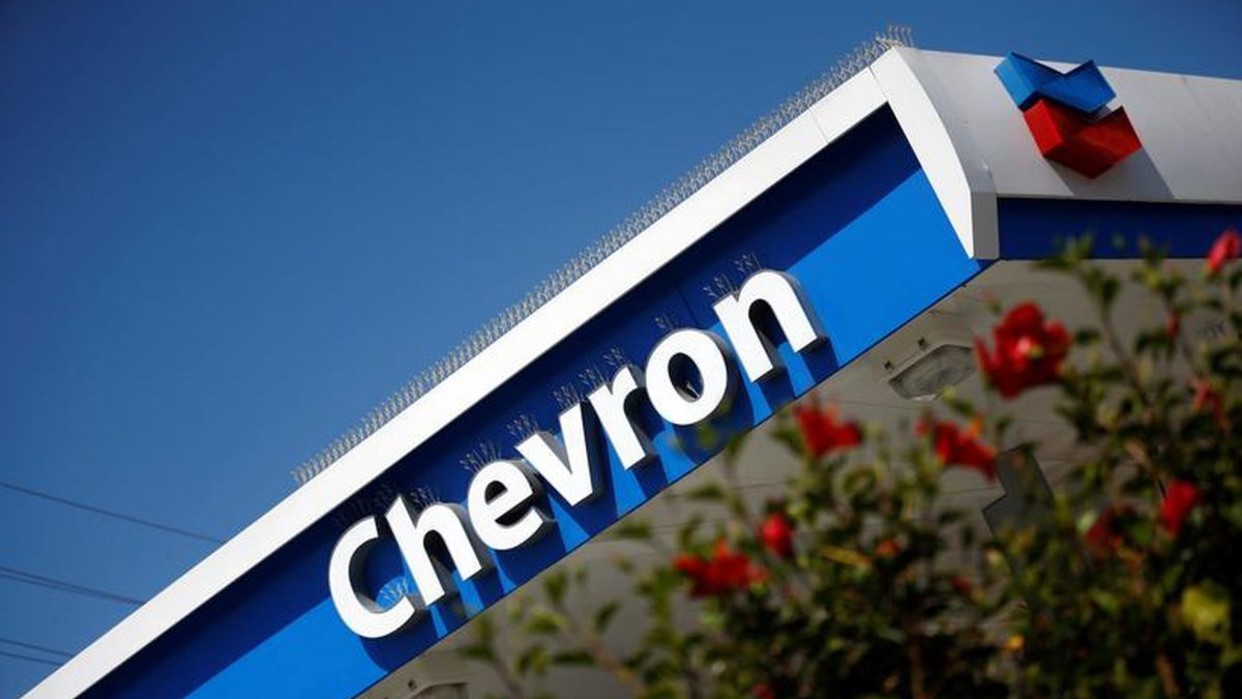 Caracas.- The Chevron Corp. could increase its crude production in Venezuela by 33% this year if the United States allows the oil explorer to resume drilling in the country, according to reports Bloomberg.

Such an increase could help ease a global supply situation that has pushed crude futures above $100 a barrel. But it depends on the United States further easing sanctions against the nation. So far, the Biden administration has said it will allow Chevron to engage in talks with state oil company PDVSA, but the US explorer is not allowed to drill or export crude.

The United States said on Tuesday it planned to ease some sanctions, and reached deals with European firms that would allow them to ship Venezuelan oil to Europe immediately.

Eni SpA and Repsol SA, which have joint ventures with PDVSA, could together add 50,000 barrels a day of crude within a year, an increase of around 40%, according to Francisco Monaldi, professor of energy economics at the Baker Institute for Public Policy. from Rice University.

With information from Bloomberg.

Russia-Ukraine War, live: latest news of the conflict and minute by minute