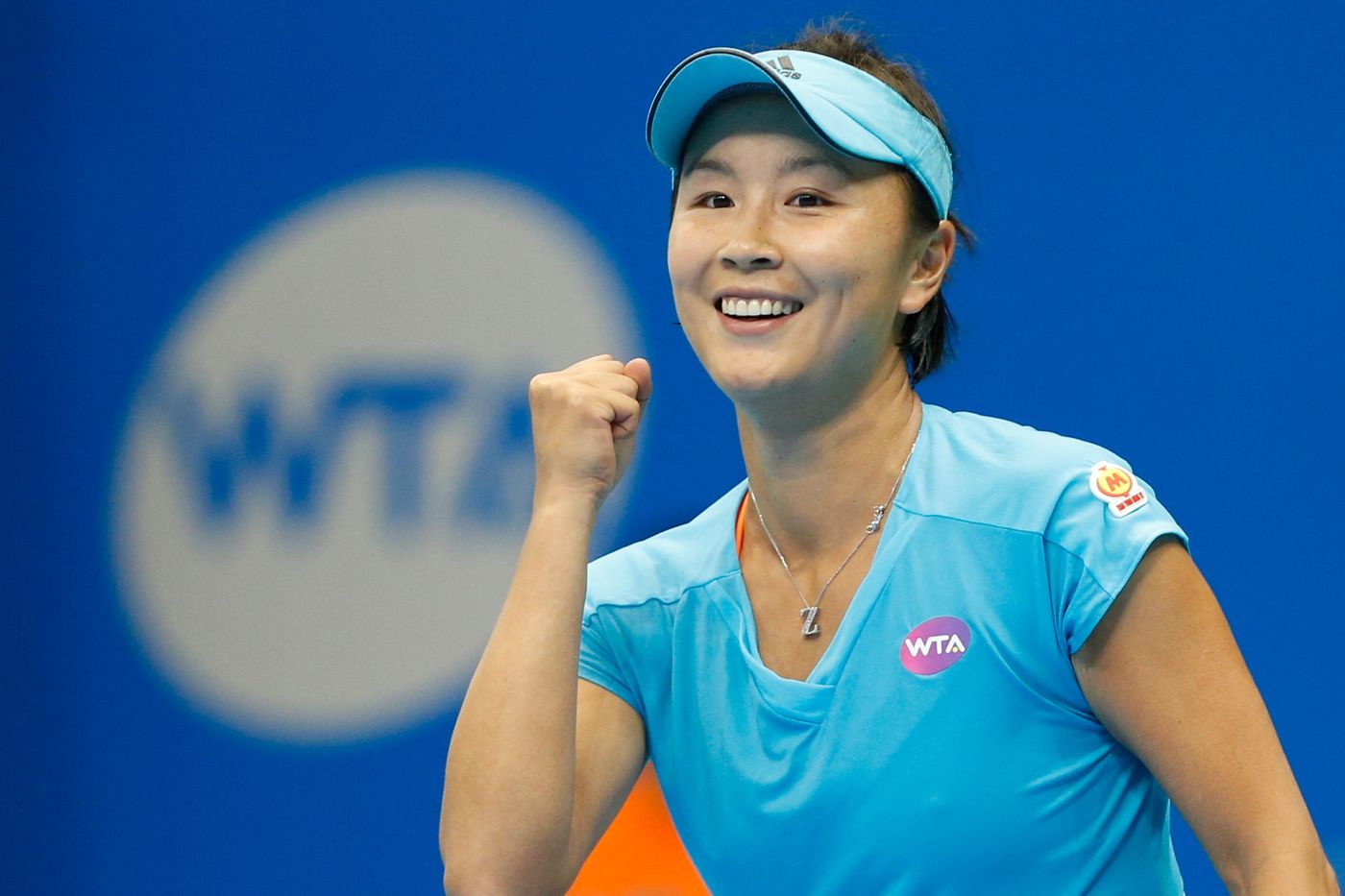 Peng Shuai is alive but no one knows exactly where she is. This 35-year-old Chinese tennis player pays dearly for her audacity, or her recklessness, to have revealed in early November on her Weibo messenger that she had been raped by one of the highest dignitaries of the Chinese nomenklatura. The Beijing authorities have done everything to hush up this delicate affair which has splashed the accused, one of the “seven immortals” of the Chinese Communist Party, Zhang Gaoli, 75 years old. But the world of women’s tennis and many players have continued to support this ” sister “ tennis and always worry about his “well-being”.

“Only the Politburo Standing Committee of the Communist Party of China knows where Peng Shuai is,” assures Philippe Paquet, a great Belgian sinologist, who knows perfectly the mysteries of the Chinese political system, clearly suggesting that the fate of Peng Shuai, “true state secret”, remains in the hands of leader Xi Jinping.

Caught completely off guard when the affair broke out on November 2, 2021, public security quickly erased the accusing message. But the damage is done: this message has already gone around the world on all social networks.

→ ANALYSIS. China: the reappearance of Peng Shuai does not reassure

In China, Peng Shuai then disappears completely for three weeks, before reappearing several times publicly in crude stagings organized by the propaganda services. No one is fooled. The Women’s Tennis Association (WTA) is stepping up, suspending all tournaments in China and asking for direct news from Peng to make sure she is safe. And especially not imprisoned.

“We don’t know where she lives or in what conditions”

Peng Shuai disappears from public view for a while. And the Chinese counter-offensive continues, as when Peng Shuai gives an interview, on December 22, to the Singaporean daily in Chinese language Lianhe Zaobao. She declares that she has never been there. “sexually harassed” and that it is“a private matter”. Peng Shuai has not reappeared publicly since that date. The case is closed… in theory.

“We do not know where she lives or in what conditions, laments Yaqiu Wang, researcher on China at the NGO Human Rights Watch, but we no longer hear it, it has disappeared from the landscape, under pressure from Beijing. » Without further evidence, Philippe Le Corre, a sinologist at the Harvard Kennedy School, imagines that she is “Under house arrest, like thousands of other Chinese, but she is a world champion member of the Communist Party. She’s in the system, and her star status protects her. »

The Chinese repressive system has at its disposal a multitude of sites to “house” “offenders”: camps for political dissidents, prisons for militant lawyers, and comfortable residences, a kind of golden prisons, for senior executives or celebrities. “She is not free to move but she is not behind bars, he supposes, even if she had to be morally harassed and seriously lectured. »

Still, if the Chinese authorities imagine having put an end to the scandal, the mobilization of certain tennis players like the legendary Martina Navratilova (18 Grand Slam titles) keeps the pressure on. So in Melbourne right now, where the Australian Open is taking place, human rights activists have won the right to wear a flocked support t-shirt with the slogan “Where is Peng Shuai?” during matches. “With this mobilization in Melbourne, rejoices Yaqiu Wang, we can say that Peng Shuai has not really disappeared from our minds. »