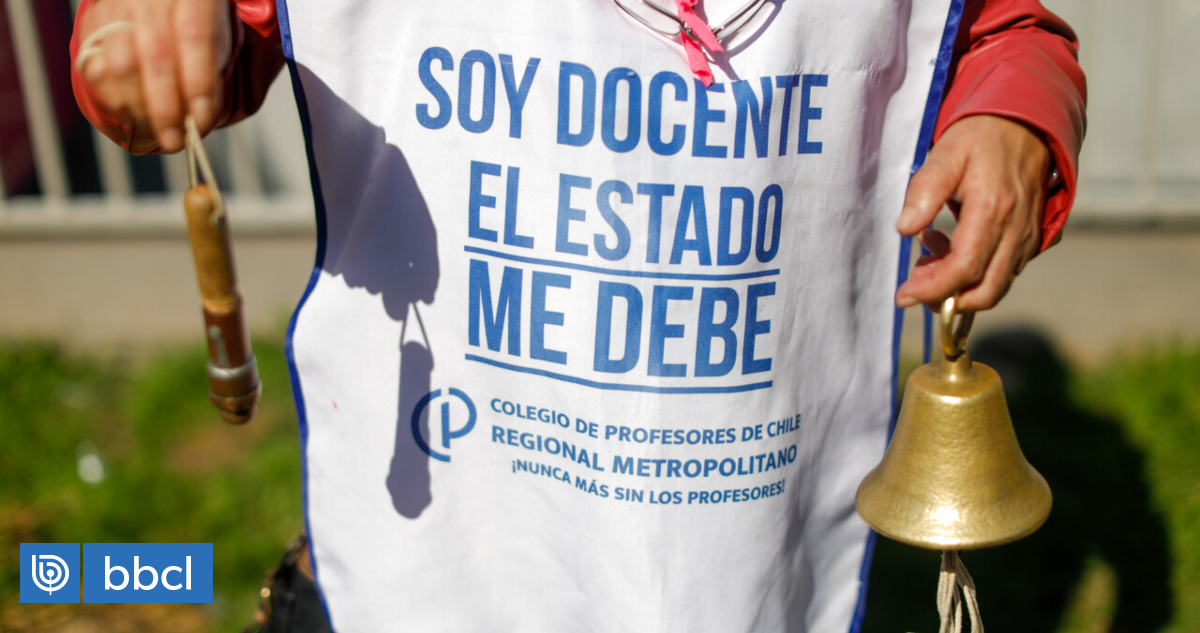 College of Teachers valued rule entered by constituents that seeks to put an end to the historical debt of teachers.

As a significant step to do justice, it was qualified by the College of Teachers, the norm entered into the Constitutional Convention and that seeks to put an end to the so-called historical debt of teachers, which has been dragging on for 41 years.

The norm, sponsored by 15 constituents, establishes that the President of the Republic must present, within 2 months of the new Magna Carta coming into force, a legal initiative that addresses what is owed to thousands of teachers, a project that will have to be processed within a period of 3 months, as explained by Wilfredo Bacian, conventional of the Quechua people.

The Metropolitan President of the College of Teachers, Mario Aguilar, valued the interest of the constituents in solving the historical debt, pointing out that a reparation from the governments was always expected once democracy returned, lamenting that everything has remained in mere promises of candidates.

Aguilar was optimistic about the support that the norm had on the part of the constituents and made a call to approve the initiative, to give justice to the nearly 60 thousand retired teachers of the historical debt, who are still alive.

Aguilar also hopes that in the discussion of the norm, the relatives of the 20,000 teachers who died waiting for a solution can be included.

According to sources from the teachers’ union, the constitutional norm that puts an end to the historical debt of teachers will be voted on by the Constitutional Convention during March.

Why have some people never had Covid after two years of the pandemic?

an Arab film on Netflix triggers an uproar in Egypt