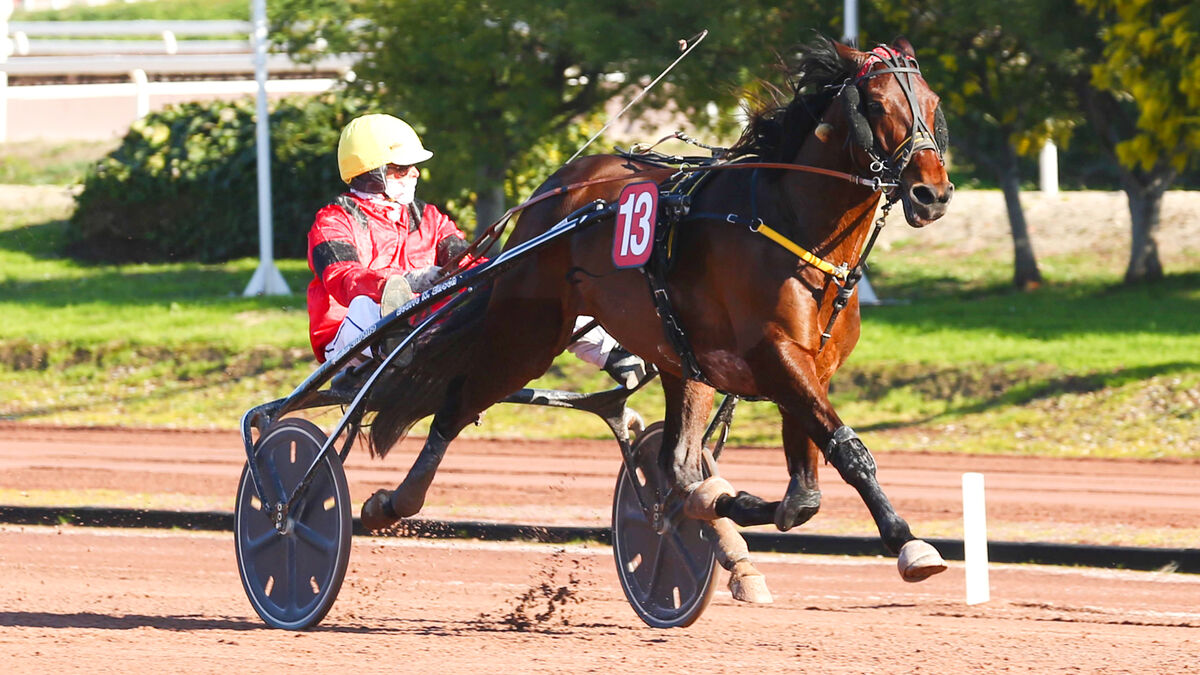 Nothing can replace participation in the Prix d’Amérique (Gr. I). Pierre Pilarski, co-owner of Face Time Bourbon, whose package was announced on Tuesday, still felt heartened thanks to the victory ofEagles Eyes, Tuesday at the Riviera racecourse.

Quickly well placed, the one sporting the same colors as Bold Eagle, left no chance to his rivals. When his trainer-driver, Nicolas Ensch, decided to accelerate at the end of the opposite line, none of his opponents were able to follow him. The victory achieved, it remained to be seen who would emerge victorious from the fight for the places.

Once is not custom, Eberton (n° 3) proved to be wise at the end of the 2,925 m long course. He thus took second place despite the excellent end of the raceEusebio d’Heripre (#8). Long seen at the back of the pack, he could have offered the winning pair to his mentor, Nicolas Ensch, but his performance bodes well for a good end to winter.

Among the most neglected competitors, Diva Beauregard (n° 2) was very brave all along the straight. Even if she fails at the foot of the podium, she has spiced up the reports of this event and is ahead Estero (n° 5), whose end of race is most encouraging.