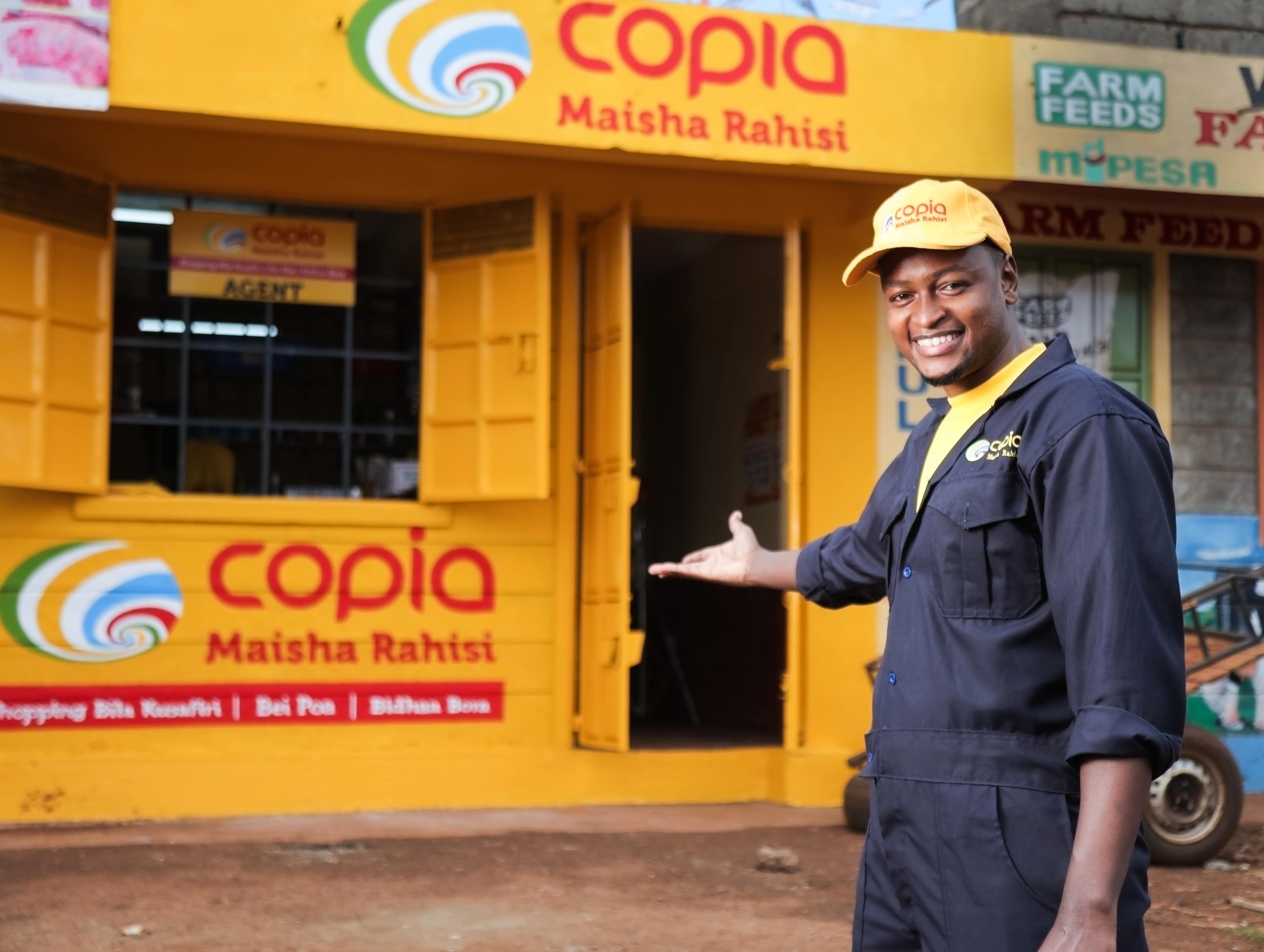 The round comes three years after Copia’s $26 million Series B round. The company has raised a total of $33.5 million in Series A and B funding. But including its Series C, Copia’s total funding since its inception in 2013 now stands at $83.5 million. Copia Global was founded in Kenya by Tracey Turner and Jonathan Lewis as a B2C e-commerce platform to serve middle and low income African consumers.

The company said in a statement that it is leveraging mobile technologies, a network of local agents and sole ownership of Copia Logistics to reach a market that traditional Western retail and e-commerce models cannot. Its model allows it to deliver goods profitably, due to its approach to the market.

A leak reveals what Andromeda, Microsoft’s canceled operating system for the Surface Duo, looked like