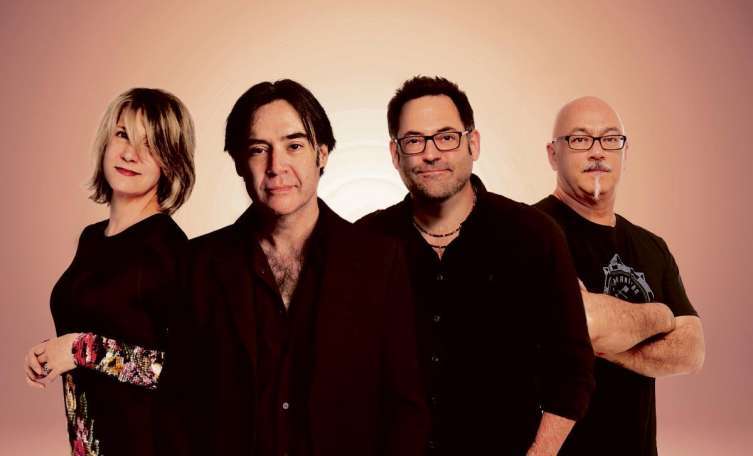 LINZ. After a long break, the Crash Test Dummies are returning to Europe with an anniversary tour – and are also coming to Linz: on Friday, June 3, at 8 p.m., they can be seen on the Posthof FrischLuft stage. Tips is giving away free tickets.

Mmm Mmm Mmm Mmm: This refrain and Brad Roberts’ distinctive, deep voice have been buzzing around in my memory for 25 years: The Crash Test Dummies are returning to Europe with an anniversary tour after a long break – and are also coming to Linz: On Friday, 3. June, 8 p.m., you can experience them on the Posthof fresh air stage. The Canadian folk rockers from Winnipeg will perform their biggest hits and songs from all career years, including their hit album “God Shuffled His Feet” from 1993 (including number 1 in Austria).

Crash Test Dummies will once again kick off their current world tour in North America before finally making their way to Europe, where fans are eagerly awaiting the band’s return. Founding members Brad Roberts, Ellen Raid, Dan Roberts and Mitch Dorge are joined on stage by Stuart Cameron and Marc Arnould.

Info and tickets: www.posthof.atÖ-Ticket. Tips is giving away 4×2 free tickets for the concert – play here.