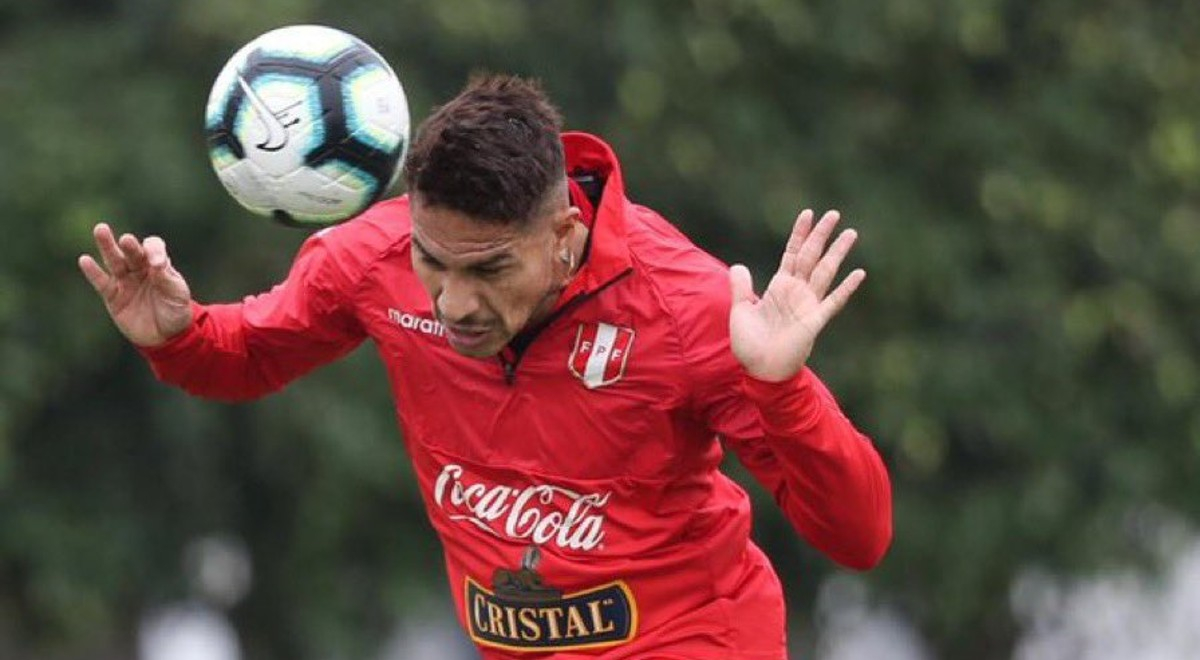 Although he was not included in the last call, there are still possibilities that the captain of the Peruvian National Team will be part of the delegation that will travel to Barcelona and then to Qatar to play the playoffs. Paolo Guerrero was not summoned by Ricardo Garecabut a light on the road fills him with illusion to be able to put on the “9” again.

You can see:Edison Flores on Guerrero and Farfán: “They are the stars of the team”

The attacker has been working in Videna as a guest, but with high loads like the rest of the players, showing every day that the pain in the knee is past time and the only thing that matters is to recover the rhythm of football to try to be part of the delegation.

Ricardo Gareca did not close the doors on him, but before summoning him, he decided together with the “Predator” to wait for his evolution without haste, that is, if he continues on the right track until Friday, he could be included in the trip to Barcelona to be taken into account for the friendly against New Zealand.

Paolo Guerrero will continue to be constantly evaluated by the medical department and if there is no discomfort in the knee, the first intention will be to include him knowing that his presence is vital not only in a match, but also internally to play a transcendental match like the one on June 16 against the winner of the key between the United Arab Emirates and Australia.

MLS. The Houston Dynamo asked a few weeks ago about his present and today he could have a new proposal to play in the MLS as he is in the process of recovery.

BRAZIL. The “Predator” left its mark on the Brasileirao, which is why there are some clubs that began to consult for a proposal until the end of the year.

LIGA 1. Alianza Lima is the most interested in having his return. The “intimates” hope to arrange a meeting to find out their claims.

When will Peru play the playoff to access Qatar 2022?

Peru will play against the United Arab Emirates or Australia on Monday, June 13, starting at 1:00 p.m. in Peru. The match will be played in Doha.

The story of the belly dance star… and the night she fell into the biggest issue of morals completely destroyed her artistic future… and her daughter is a famous actress.! (Shocking details)