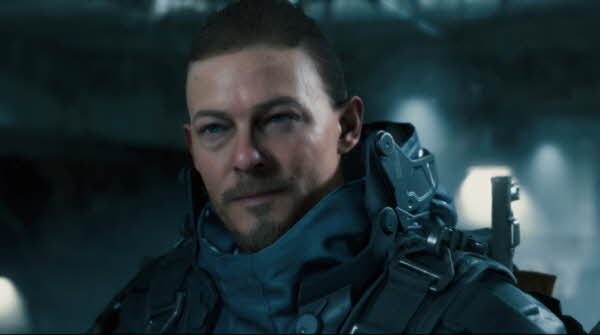 505 Games, which is in charge of the partnership for the PC version of Death Stranding, announced on the 5th that it had partnered with Intel to release the Death Stranding Director’s Cut at CES 2022, and will release it through the Epic Games store and Steam this spring.

“We are excited to see how Intel’s new XeSS technology can enhance the player experience in Director’s Cut,” said Neil Rally, 505 Games Chairman.

[CES 2022] Vice Chairman Han Jong-hee, “There is a possibility of purchasing LG OLED, and M&A is positive”

From the Air Force to cricket; The Incredible Story of Ebadat Hossain, the Bangla Hero at Bay Oval