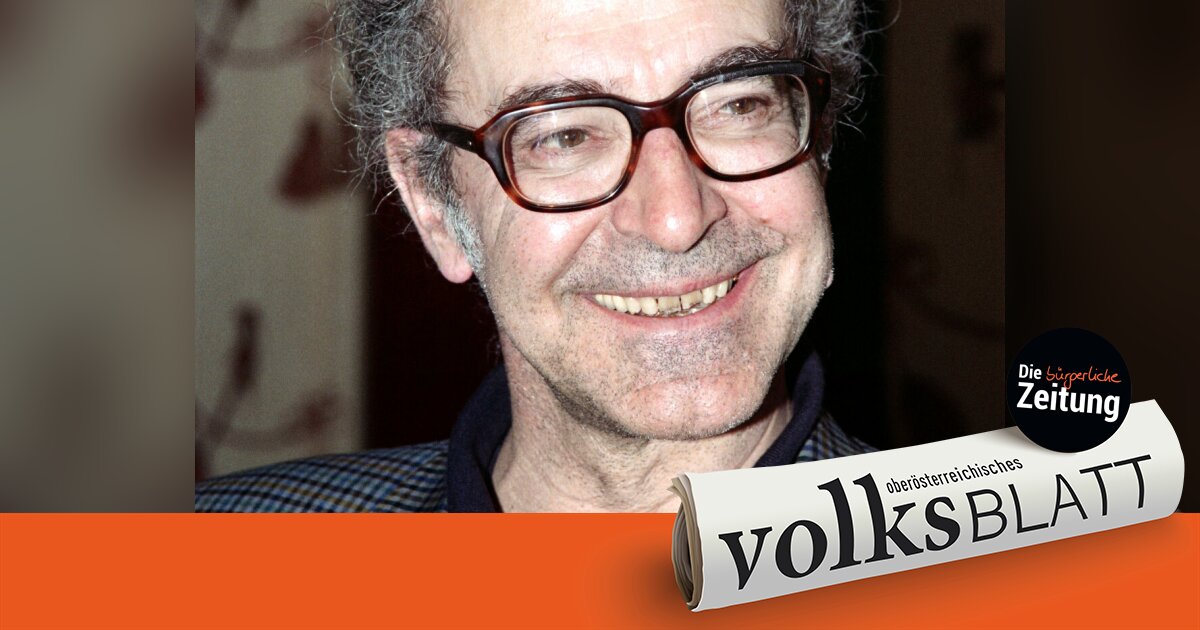 The French-Swiss director Jean-Luc Godard is dead. His wife and his producers confirmed this to the sda ​​news agency after “Liberation” first reported on it. The filmmaker was 91 years old. Godard was one of the most important directors in France and influenced cinema far beyond the borders of his homeland. He made a name for himself primarily through experimental narrative structures and forms of design.

Godard was born on December 3, 1930 in Paris. First he grew up in Switzerland, where he attended school in Nyon in the canton of Vaud. After his parents divorced, Godard returned to Paris. In the 1950s he wrote as a film critic for the “Cahiers du cinéma”, the magazine of the great mastermind of French auteur cinema André Bazin.

With his films, Godard was eventually to become part of the Nouvelle Vague, which also included François Truffaut and Eric Rohmer. In their writings on film theory, they called for a renewal of French cinema, which they felt had become too conventional. They developed their own narrative structure and made their individual world view their trademark.

Godard has directed over 60 films over the course of his career. Among the best known are “The Contempt”, “A Married Woman” and “Out of Breath”, with which he celebrated his feature film debut. When he shot the crime drama with Jean-Paul Belmondo in 1959, he was unknown to the public and completely burned out. The film, for which Truffaut wrote the screenplay, became a masterpiece, and the Paris-born son of a Swiss doctor was considered a genius overnight.

Instead of shooting in the studio as usual, Godard captured the cafés and streets with his handheld camera, in front of which Jean-Paul Belmondo moved freely. His cuts followed neither rules nor rhythm. Godard revolutionized film language in 1960 with “Out of Breath”. Since then he has tirelessly experimented with form, content and viewers’ viewing habits. He needs his freedom. And he gets it by creating a certain amount of confusion and playing with the usual rules, was his creed.

After 1967, Godard no longer spoke of films, but of images and sounds. In his late work, the director became even more radical and sometimes completely dispensed with characters in his collage-like works, such as in “Bildbuch”, for which he was awarded a special palm tree in Cannes in 2018. Among his many awards is an honorary Oscar, which he received in 2010 for his life’s work. There should not be an official funeral service for the director, as stated in a statement on Tuesday.

HE FINALLY MADE A FINAL DECISION: Thomas Muller chose between Lionel Messi and Cristiano Ronaldo