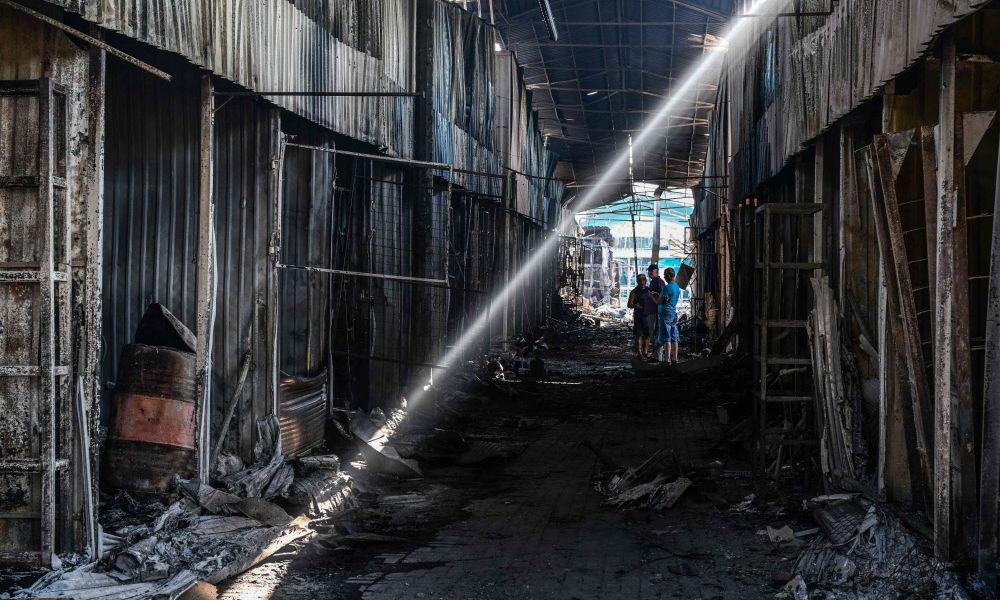 The Ukrainian President Volodymyr Zelenskyj has criticized his military leadership in an unusually sharp manner and has tried to placate the citizens. The country’s general staff had previously caused outrage by saying that all conscript Ukrainians would need permission to leave their place of registration. “I promise the people that I will clarify the matter and ask the General Staff not to make such decisions without me,” the president said in a speech. Since the beginning of the war, conscript Ukrainians between the ages of 18 and 60 have not been allowed to leave the country.

Corona & Co: How vegetarian nutrition and “One Health” can prevent pandemics