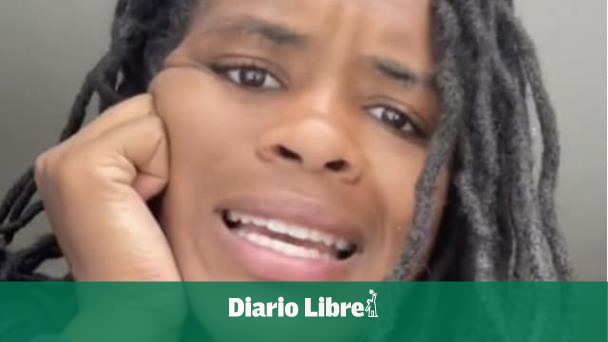 The Democratic senator de Rhode Island, Tiara Mackhas revolutionized the networks and not for his work as a congressman, but for demonstrating his skills in twerking nothing more and nothing less than in bikini.

The congresswoman, who is seeking endorsement in the November 2022 elections, recorded herself doing the sensual dance and posted the video on the popular social network TikTok to invite voters to vote for her.

This action caused a chain of criticism because, in addition, in the description of the film, the legislator placed an emoji of Diablo.

Although many were surprised by his ability to twerk hand standothers criticized it and assured that “politics has become a circus.”

The first openly gay black woman to win a public seat in 2020, she did not keep her detractors waiting and responded to some of the criticism on the same platform.

He clarified that it was only humor and assured that he has the capacity to legislate, because he can win an Ivy League title.

Mack grew up in Georgia and South Carolina, but moved to Rhode Island to study Public Health at Brown in 2012.

His mother, a teacher, struggled to support her five children financially, taking jobs in restaurants and retail stores to make ends meet. However, in her house there was a very conservative atmosphere.

This is Rhode Island Democratic Senator Tiara Mack and she uploaded this video on her TikTok and Instagram account asking people to vote for her: pic.twitter.com/PqYgpLcWmP