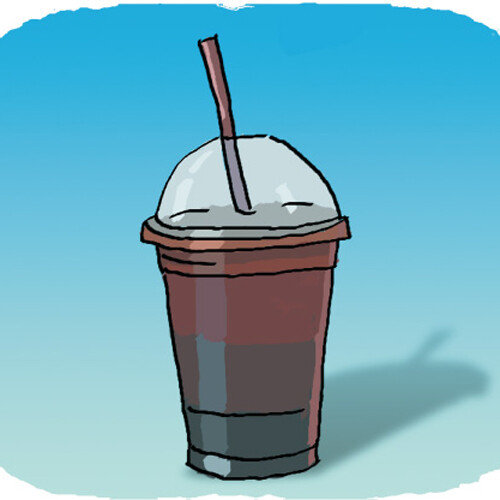 Is it because of overworked society? Koreans drink a lot of coffee. Per capita consumption of 353 cups per year is 2.7 times higher than the global average (as of 2018). The amount of disposable cups used is also between 2.5 billion and 2.8 billion a year. It is the background that the government enacted a system that puts a deposit on disposable cups for the first time in the world to reduce waste. However, with three weeks left before the implementation, the implementation date was suddenly postponed to December. This is because of the protests from the cafe owners.

▷ This system, which was scheduled to be implemented on the 10th of next month, is a system in which you pay a deposit of 300 won when you buy a drink in a disposable cup and get it back in cash or your account when you return it. 38,000 stores, including Starbucks, Paris Baguette and Lotteria, are subject to the application. The cups are labeled for recycling and the collected cups must be sent to a recycling company, all of which is the responsibility of the store owner. If you use 300 disposable cups a day, you will incur an additional cost of 100,000 to 150,000 won per month. It is also the owner’s job to wash and store disposable cups.

▷ A similar system was implemented 20 years ago. At that time, the deposit was 50 to 100 won. The recovery rate was only 37% due to self-regulation and the small amount of deposit. The system was abolished in 2008 as some companies used unrefunded money for promotional expenses, and 10 years later, the disposable cup recovery rate dropped to 5%. The government revived the failed system, changed it to a compulsory regulation, and raised the deposit. Cups can be returned at other brand stores as well. However, as can be seen from the objections of store owners, the infrastructure for collection and return is still poor. As a consumer, the coffee price increase is not too much, and it is cumbersome to bring a cup to the store to get a refund of 300 won.

▷But we can’t just look at the disposable cup waste. The Ministry of Environment estimates that recycling single-use cups can reduce greenhouse gas emissions by 66% compared to incineration, and generate annual benefits of 44.5 billion won. It is also unfair to pass the burden on to the public while business operators and consumers enjoy convenience. Cartons, metal cans, glass bottles, fluorescent lamps, producers pay a portion of the recycling costs.

▷ The Ministry of Environment has decided to come up with measures to ease the burden of stores soon. It is necessary to establish a system that allows consumers to easily return cups, such as installing an unmanned collection machine outside the store, and to increase the benefits of using reusable cups. Even two years ago, the Ministry of Environment tried to implement a policy to prevent discount sales of ‘1+1’ and ‘2+1’ bundled products, claiming to reduce packaging waste, but it was abolished. Although environmental policies have a good purpose, they are regulations and inconvenient for companies and consumers. What will happen to the government’s credibility if it repeatedly pushes and steps backwards without careful policy design and sufficient persuasion?

Gusev out of spite? Romanets spotted an athletic handsome man in France. Video

She is the controversial mother of singer Belinda