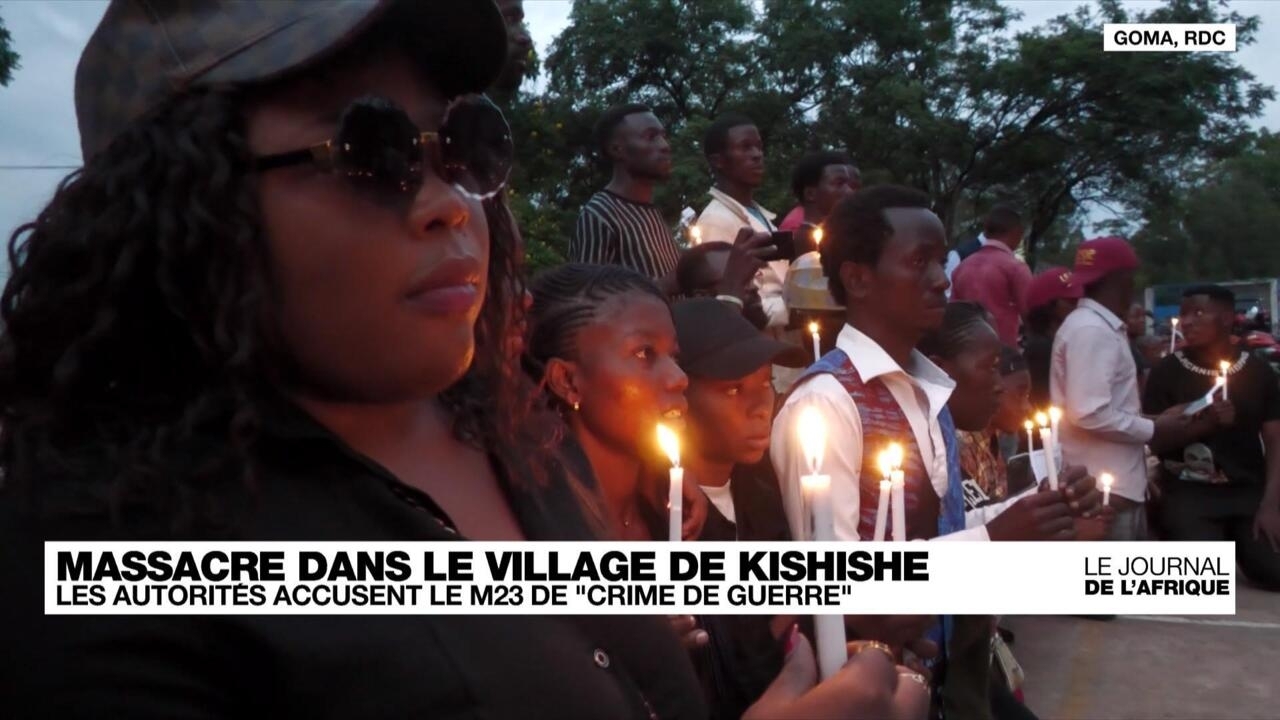 In the DRC, the population is still in shock after the massacre of civilians in Rutshuru territory. A massacre that the Congolese army attributes to the M23.

The authorities speak of “a war crime”. This killing would have taken place after clashes between the rebel militia and various armed groups in this region. The assessment remains difficult to confirm because the area in question is still under M23 control.

More than a year after the October 2021 coup, some civilian groups and the ruling military in Sudan have agreed to a two-year transition.

Finally, the ANC supports Cyril Ramaphosa, threatened with impeachment proceedings in Parliament after a corruption scandal. Parliament has announced that it is postponing the vote on a possible procedure to remove him from office.

More than 1,500 dogs and cats passed through the Animal Health, Welfare and Dignity system this year

They capture alleged members of the “Aragua Train” in southern Peru