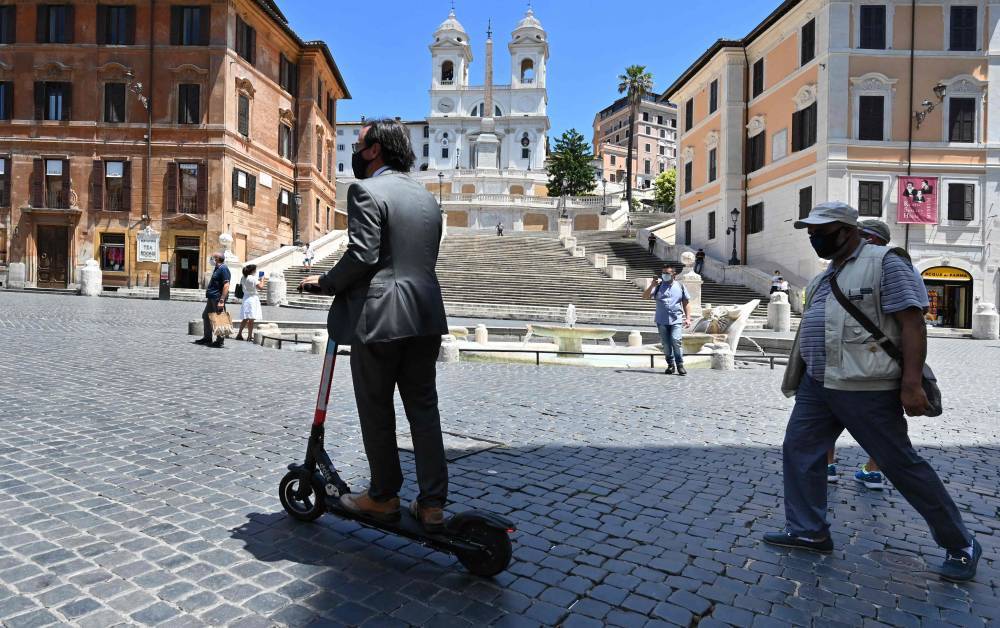 Consumer prices in Italy rose by 8% in June on an annual basis, driven by energy prices, which also rose compared to May (+6.8%), according to preliminary figures published Friday by the National Institute of Statistics.
Energy prices once again fueled inflation, which reached its highest level since January 1986, after rising by 42.6 percent, while prices of processed foods rose by 8.2 percent year on year. Within a month, prices rose 1.2 percent in June, according to the Institute of Statistics.
The common consumer price index, calculated according to harmonized standards in the European Union, increased by 1.2 percent in June, month-on-month, and 8.5 percent year-on-year.
“In June, inflation accelerated again, rising to a level not seen since January 1986,” the institute said in its statement. He added: “The inflationary tendency continues to spread from energy materials to other sectors, whether they are goods or services.”
The institute concluded by saying that the acceleration of the increase in food prices, whether manufactured or not, is pushing the prices of the reference basket to rise even more (+8.3%, the highest level since January 1986). (AFP)

With a decisive position, a traffic man drew a pistol to stop him with force – Saudi News