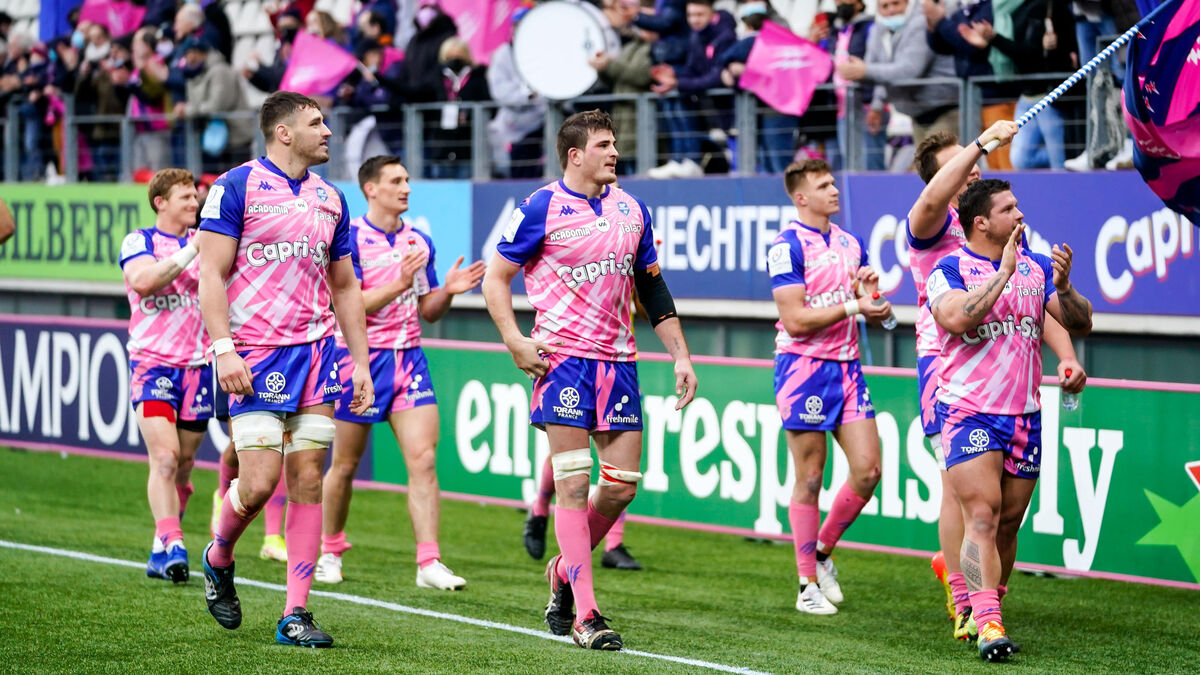 It’s one more derby in a 132-year-long history, but this one is unprecedented. Racing 92 and Stade Français had never faced each other in the final phase of the European Cup. It will be done in April, if the Covid-19, which sealed this group stage without tail or head, does not get involved. The Parisians, who won their qualification in extremis after a crazy match against the Irish province of Connacht (37-31) this Sunday afternoon in Jean-Bouin, will indeed face the Ciel et Blanc, already qualified and guaranteed to finish first in their group after the Northampton package.

As the first eight of pool A are opposed in home and away matches to the first eight of Pool B (the 1st of pool A against the 8th of pool B and vice versa…), the round of 16 which will take place the weekends of April 9-10 and 16-17 gave some tasty contrasts. Stade Français – Racing 92 therefore, with a return match with the Ile-de-France, better ranked.

“Racing is a team that prepares for the European Cup all the time and that succeeds in this competition, confides Gonzalo Quesada, the manager of Stade Français. I would obviously have preferred to avoid it and face a foreign team, like Leinster for example. Another tricolor duel promises to be thrilling. La Rochelle will be opposed to Bordeaux-Bègles. Toulouse, who saved their qualification despite having two canceled home games, will face a big chunk, Ulster.

The round of 16 (first leg match with the first named):

The James Webb Space Telescope arrives at its destination, its work will finally begin