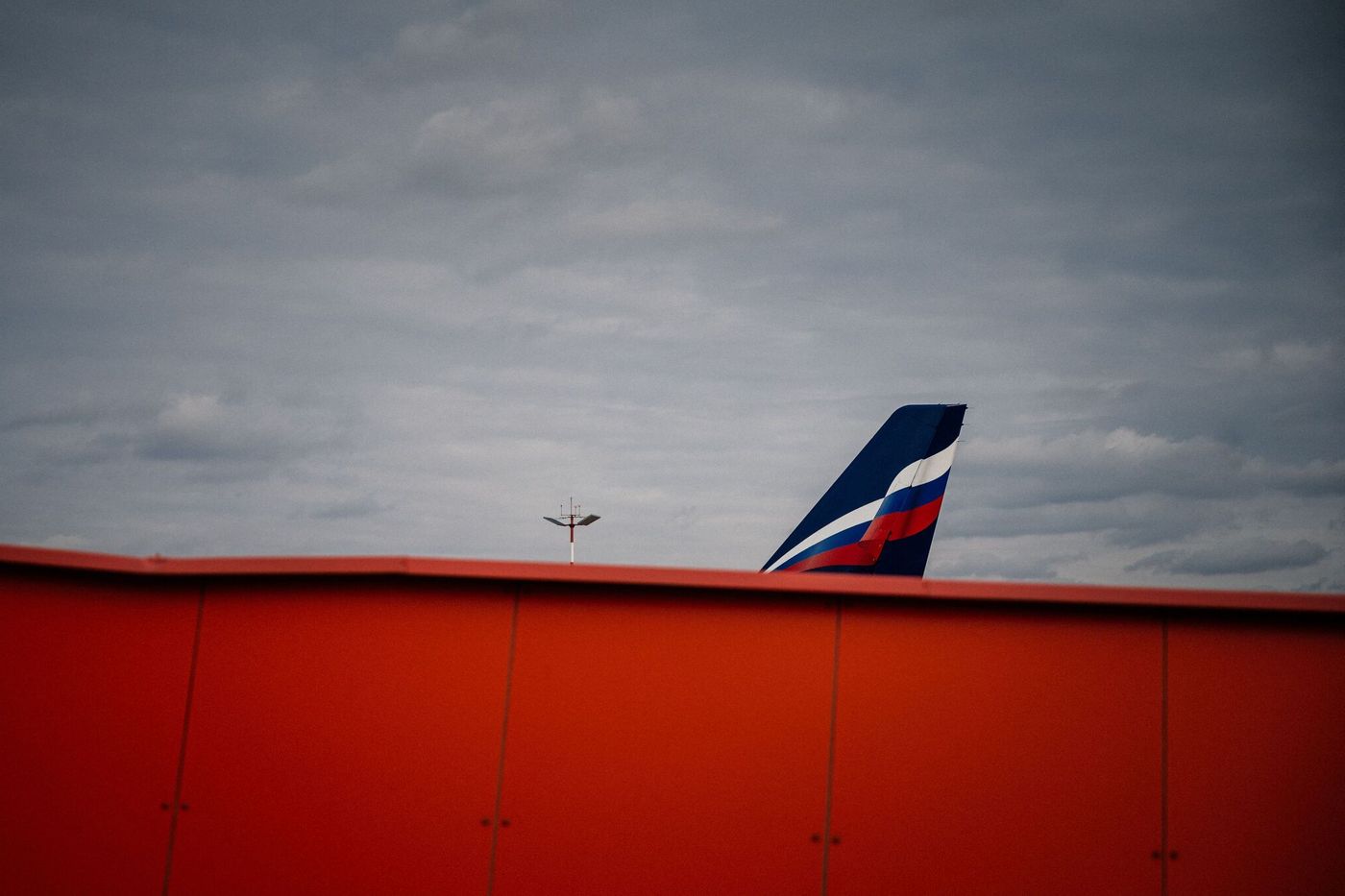 It is a bit as if, country after country, European leaders were pressing a switch to turn off air traffic between Russia and the Old Continent. In the early afternoon of February 27, the French Minister of Transport, Jean-Baptiste Djebbari, announced on the social network Twitter that France was going to close its airspace “to Russian planes and airlines” starting Sunday evening.

The list of states that have cut air relations with Moscow continues to grow. Belgium, Spain, Denmark, Finland and Luxembourg, Poland, the Czech Republic, Romania, Estonia, Bulgaria, and even the United Kingdom have announced such retaliatory measures. This Sunday in the middle of the afternoon, there were more than 20 European countries having closed their airspace in response to Russian military aggression in Ukraine.

Prohibition of landing and overflight

In turn, Canada has joined the vast majority of European states that have in turn closed their skies to Russian companies. In retaliation, Moscow began banning several of these countries from flying over its territory.

The closure of airspace not only means that planes banned from it cannot land or take off from an airport in these countries, but that they also have no right to fly over them.

It should be noted that for security reasons, practically no company flies over Ukrainian airspace anymore. When looking at a site like Flightradar24 on which all commercial aircraft in flight are represented with their location in real time, we see a huge empty circle above Ukraine. And this circle should widen in the next few days in Russian skies.

Companies must look for other routes

A priori, the ban on European skies should inflict enormous commercial losses on Russian airlines deprived of commercial links to Europe and forced to find new routes to avoid overflights of the continent.

But it will not fail to also pose problems for Western companies for their journeys to Asia. “Not being able to fly over Russia, and especially Siberia, means not being able to fly by the most direct route to serve Asia, recalls Gérard Feldzer, former captain and aeronautics consultant. This will therefore force jumbo jets to make detours and thus lengthen flight times by an hour, an hour and a half, or even two hours on the way back with headwinds. »

Enough to significantly increase the fuel bill, especially as companies are worried about soaring oil prices. Some talk about several million euros per week for companies like Air France. The French company also announced on February 27 that it was suspending “temporary flights from/to China, Korea and Japan, while studying options for flight plans to avoid Russian airspace”.

single-unit distribution does not thrill pharmacies