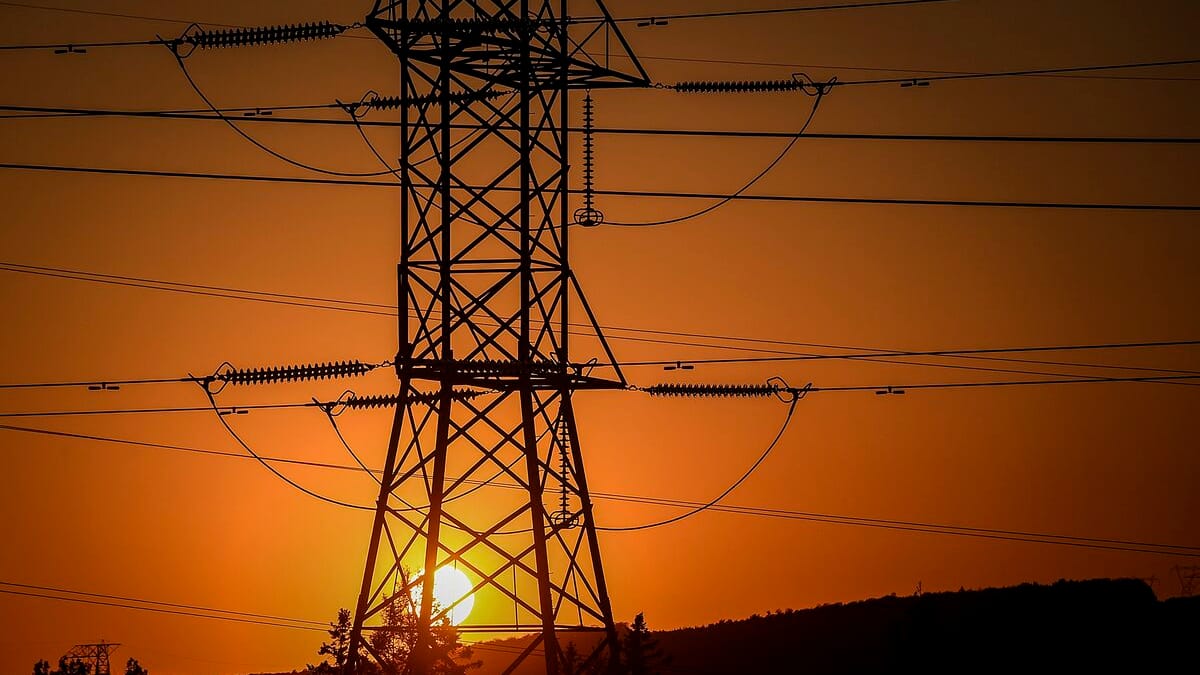 An Indian electrician has caused serious tension in his village, because he regularly cut off the electricity of his entire village in order to be able to meet his girlfriend in secret, reports the Indian media Live Hindustan.

The citizens of Ganeshpur eventually lost patience as they saw their village plunged into darkness, night after night, while neighboring communities remained lit.

The fact that the electricity was cut around the same time in the evening for two or three hours aroused their suspicions.

After investigations, they discovered that the person responsible for this situation was a village electrician, who cut the power and took advantage of the darkness to see his lover.

The couple were caught red-handed in a school by several residents of the village. According to witnesses, the electrician was beaten, part of his hair was shaved and he was forced to parade through the streets of the village, as punishment.

The man then confessed to his crime and the villagers forced him to marry his lover in an official ceremony.

The local police claim to have been made aware of this event, but mention that they have not received any official complaint.

Leclerc stays with rough pole of the Monaco GP

Gold prices are down 5 pounds at the end of the week’s trading, and 21 karat at 1045 pounds