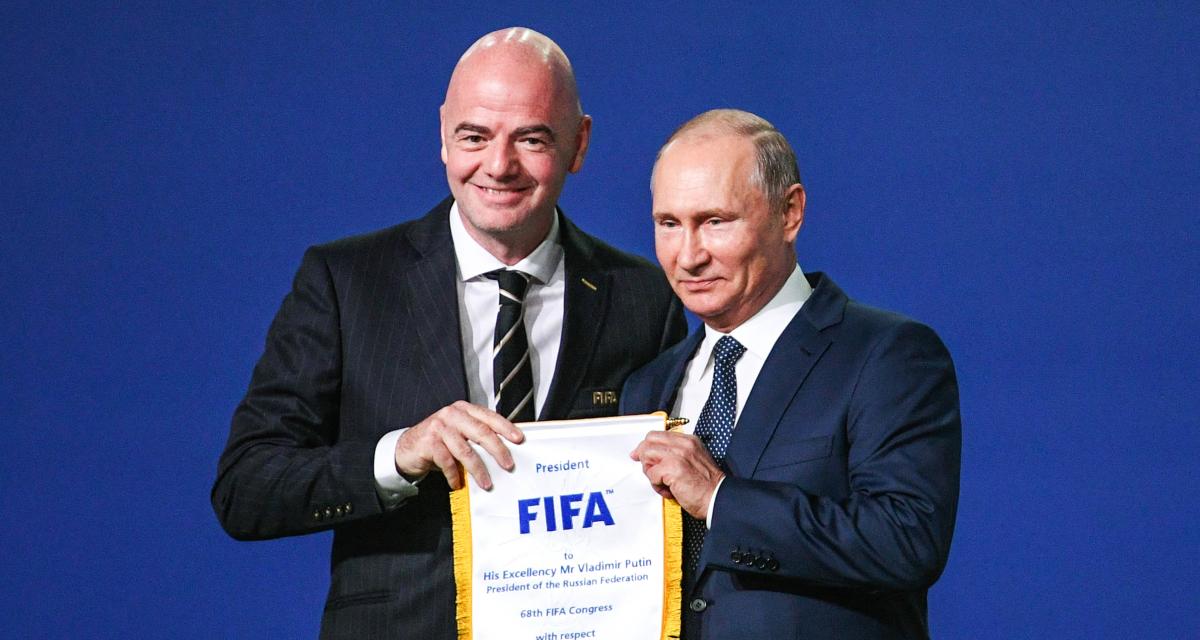 This weekend, FIFA announced the first sanctions against Russia after the military invasion in Ukraine. The national team had to play its matches on neutral ground, without the anthem being played or even without the presence of supporters. An initiative very criticized, in particular by Poland which must play its dam for the World against the Russians. After this communication, the Polish federation again indicated that it categorically refused to face Russia.

But after a new meeting, and in agreement with UEFA, the two bodies have decided to temporarily exclude Russia from all its international competitions as specified France Info. The press release will be published in the evening. The selection should therefore not be able to play its play-off against the Poles and will miss the next World Cup. This decision also applies to Russian clubs, eliminated from European cups.

Russia was temporarily excluded from FIFA and UEFA competitions after the start of the invasion in Ukraine, therefore from the World Cup, the Euro or even the League of Nations. FIFA initially wanted to avoid the suspension.