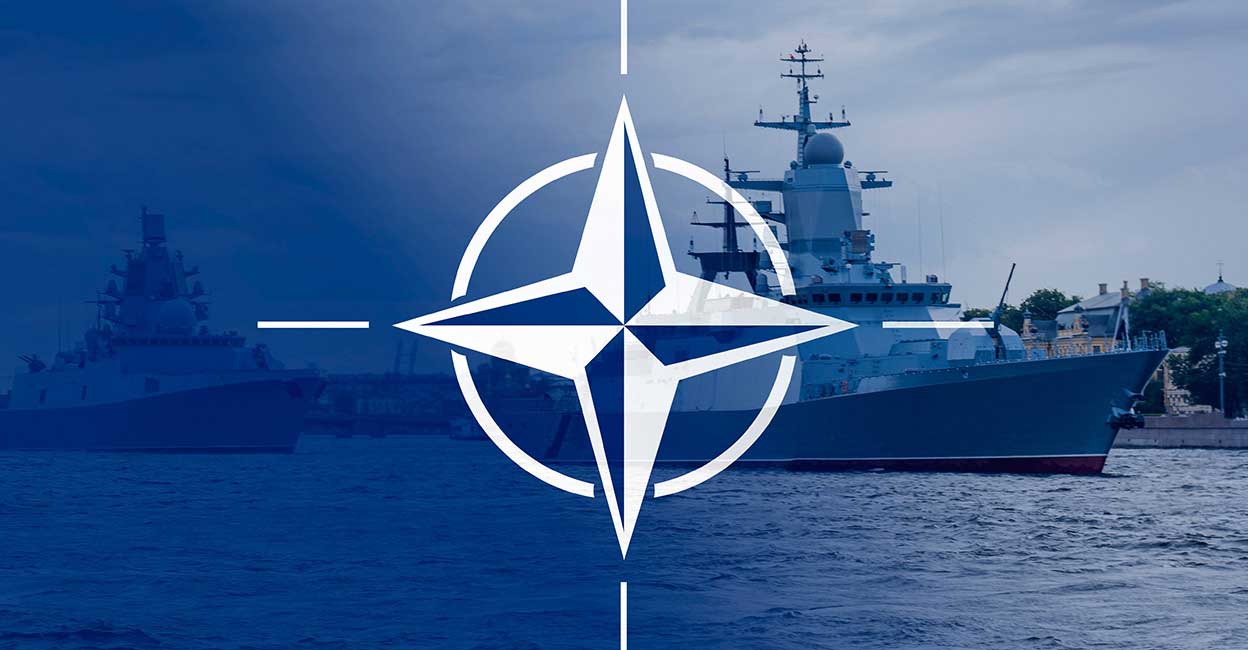 Berlin: Finland has announced that it will join the NATO (North Atlantic Treaty Organization), a Western military alliance. President Soli Ninisto and Prime Minister Sanna Marin have announced that they will apply for NATO membership. Sweden may make a similar announcement soon.

NATO chief Jens Stoltenberg described the decision by both countries as historic. Russian President Vladimir Putin has said the decision to abandon neutrality was a mistake. Russia, which has suspended power exports to Finland, has warned of further repercussions.

Finland, which shares a 1300 km border with Russia, was already neutral. The application will be submitted to NATO headquarters in Brussels next week. A meeting of the foreign ministers of the 30 NATO countries in Berlin recommended that Finland be granted membership immediately.