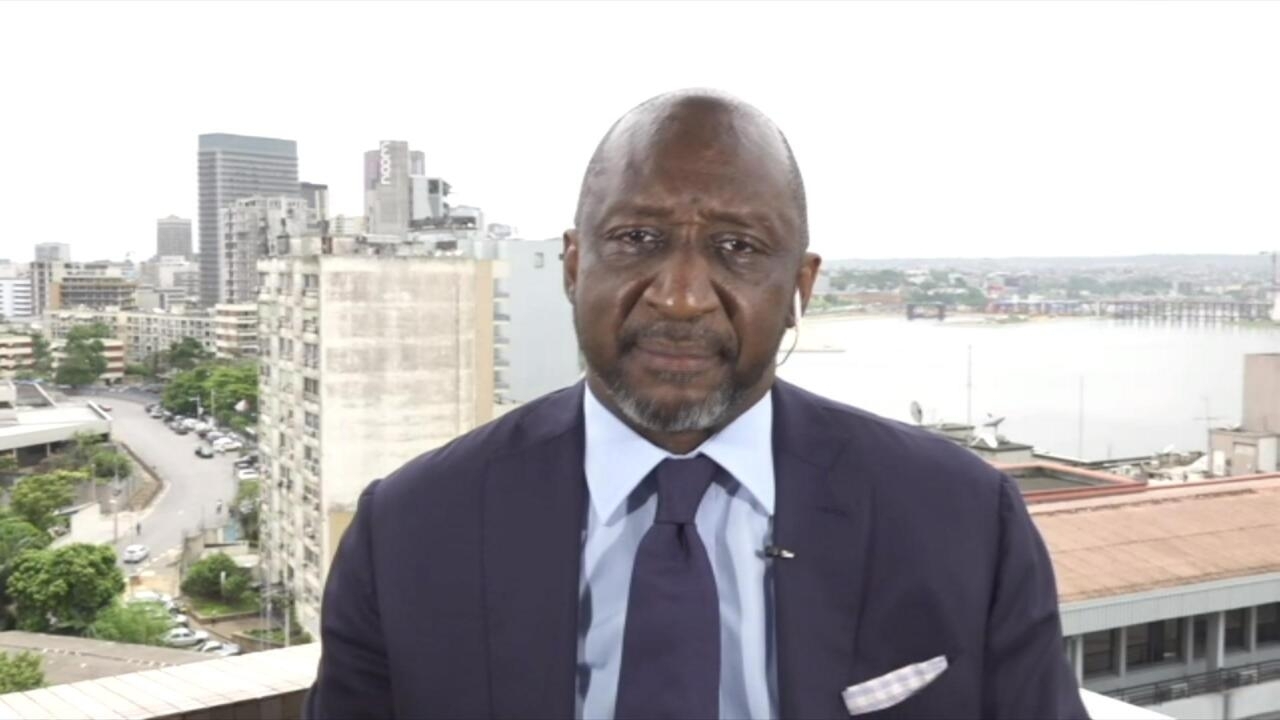 In an interview with France 24, Tiéman Hubert Coulibaly, former Malian minister, notably for Foreign Affairs and Defence, affirms that the junta at the head of Mali has “the hidden agenda” to stay in power. He describes the “leady screed” that has fallen on the country, and the threats that have forced political leaders into silence or – as in his case – into exile.

Tiéman Hubert Coulibaly explains that he asked the Colonel Assimi Goita, the head of the junta, to open a true national dialogue but that he refused. In doing so, the sanctions imposed by ECOWAS will have dramatic consequences on the country’s economy.

The former head of Malian diplomacy regrets the verbal escalation between Paris and Bamako, while considering that the recent denunciation by Mali of defense agreements with France is above all declarative, noting that the withdrawal of French forces has already begun. He “hopes” that the tensions will not lead to a real break between France and Mali, believing that it would be “extremely unfortunate”.

If he finds “good” that Mali has relations with Russia, he denounces the presence, now confirmed by the Russian Minister of Foreign Affairs himself, of mercenaries from the private security company Wagner on Malian soil.