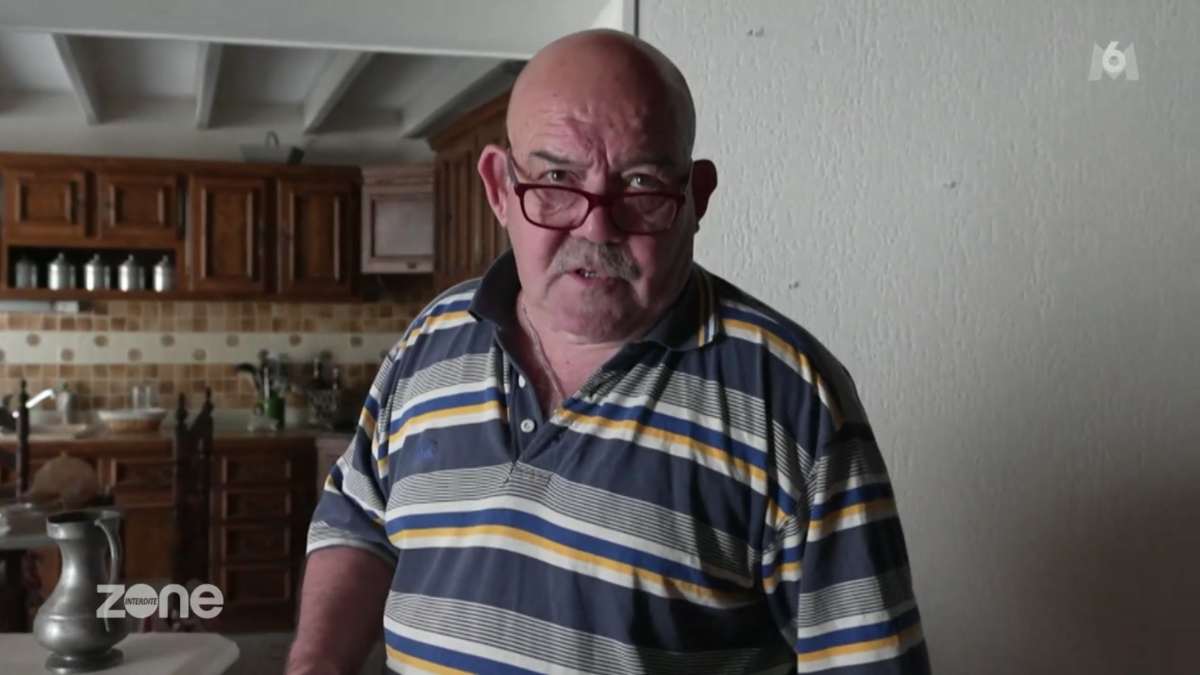 This Sunday, May 22, Ophélie Meunier and the teams of “Zone Interdite” broadcast on M6 an investigation entitled “Heritage: gift from heaven or curse?”. Extended procedures, exorbitant costs, family conflicts, surprises… the investigation is a real immersion in these procedures which can turn a life upside down. Like that of Jean, a retired salesman who is waiting for a succession that has been blocked since the death of his father four years ago. The reason for this blockage: three associations failing to agree on the distribution of a legacy. An attitude that scandalized many twittos this evening.

This Sunday evening, on M6, Ophelie Meunier and the teams ofRestricted zone” devote a number to inheritance. For many French people, inheritance procedures are real godsends or huge problems, as you choose. Near La Rochelle, in Charente-Maritime, the “Zone Interdite” team met Jean. We discover this pensioner buying pastries for his son, Alexandre, who has come to visit him to help him paint the ceiling of his house. If Jean counts on his son for his work, it is because he simply no longer has the means to afford the services of a company or a craftsman: he encounters financial problems because of of a matter of inheritance. He is indeed waiting for a succession that has been blocked since the death of his father four years ago. At that time, the retiree had to pay 50,000 euros in inheritance tax to the public treasury, the equivalent of three years of his commercial retirement. However, since the payment of this large sum, he has not received a single penny of his inheritance amounting to 400,000 euros. Jean has just moved into a house that needs to be renovated from top to bottom (and dangerous in some respects), so he is naturally fed up with finding himself in the red in such circumstances. For four years, the man has been totally helpless and has the feeling of being the collateral victim of a conflict that is beyond him.

“It doesn’t make you want to give!”

The reason for this conflict? It all started with the death of his father, Gérard, a brilliant entrepreneur who made his fortune in finance. In his will, Jean’s father explains that he wants to bequeath half of his assets of more than 800,000 euros to two associations: one helps people with disabilities, the other is involved in the fight for the protection of animals. The problem is this: Gérard’s heritage was not clearly separated from that of his last companion, Sylvie. The couple also had a joint account. Disappeared a few months before Gérard, Sylvie chose to bequeath her money to a foundation fighting against cancer. Thus, the three associations are unable to agree on the sum due to them. They therefore entered into a procedure so that a judge decides on the distribution. The situation being blocked, Jean therefore found himself ruined. Alexandre, Jean’s son, is scandalized by the behavior of the associations: “Instead of being satisfied with the surprise we give them when we give them something, they want more, without taking into account the consequences that this can have since anyway, these people have completely detached themselves from the human. This case would even play on Jean’s state of health: the pensioner suffered from a heart attack.

The attitude of the three associations in question particularly revolted Internet users this evening.

Danilo leads the swearing-in of new members of the PLD