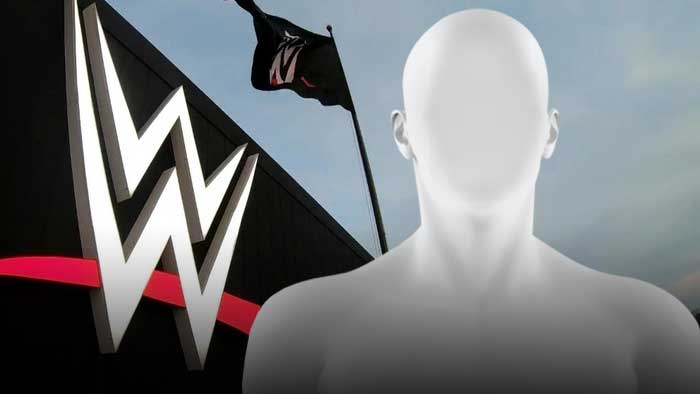 Brian Alvarez announced on his social networks, citing numerous sources in the company, that former NXT champion Bo Dallas should soon make his return. According to the source, the parties have already agreed on all the conditions, and the appearance of Bo Dallas on the screens is only a matter of time.

Most likely, Dallas’ return is due to the return of his sibling Bray Wyatt, who made a surprise appearance during Extreme Rules 2022 today.

Recall that Bo Dallas played his last match at the Crown Jewel 2019 show, after which he took a break to recover from an injury, and in 2021 he was completely fired from the company.

US does not count COVID-19 cases every day: Dong-A Science