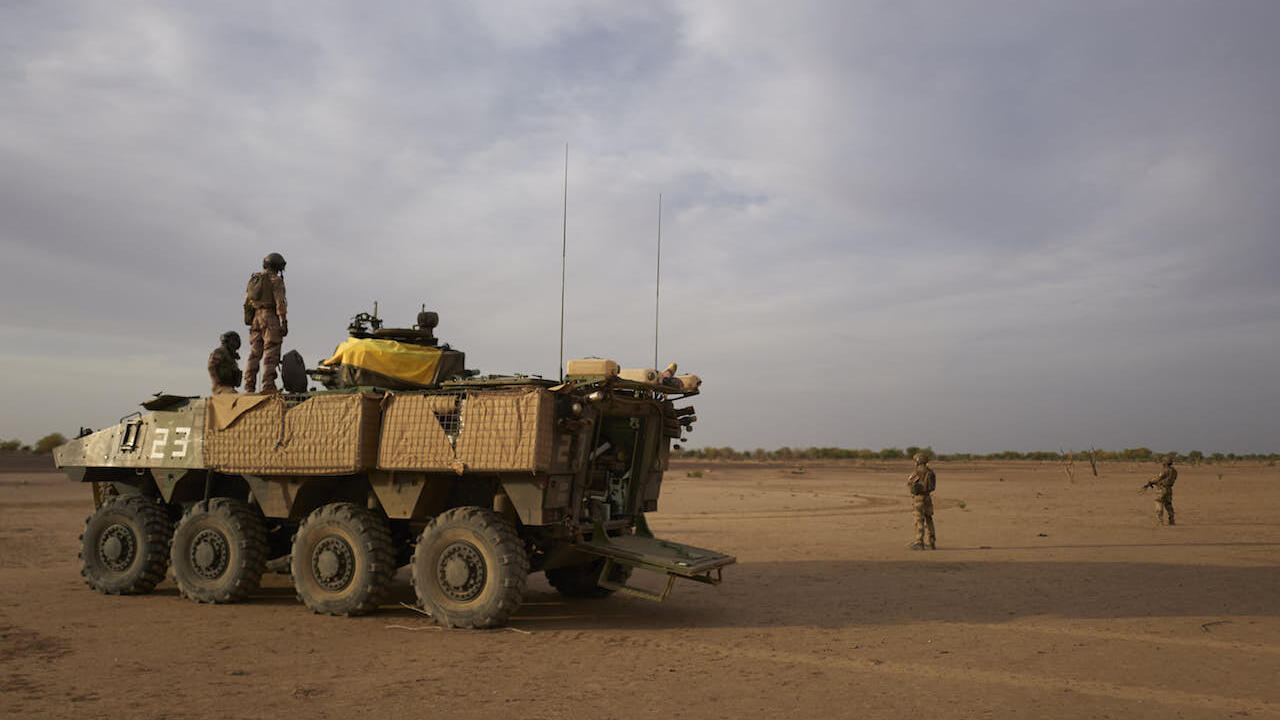 The explosion of an improvised explosive device in northern Burkina Faso left four injured, one seriously, among a “Barkhane unit on a reconnaissance mission”, the French general staff announced on Tuesday evening.

The French army was once again bereaved, this time at the Burkina Faso. Four French soldiers were injured, including one seriously, when an improvised explosive device (IED) exploded as their vehicle passed by in the north of the country, AFP announced on Tuesday evening January 18. French general staff.

The wounded soldiers “were immediately evacuated to Gao”, in Mali. “Those who deserve it will be evacuated to France”, reported a source at the general staff, without providing details on their state of health.

“The all-terrain vehicle exploded on an IED at the exit of Ouahigouya airport”, indicates the same source, specifying that it was a “unit of Barkhane on a reconnaissance mission.

The Barkhane anti-jihadist force, present in Mali since 2014 and whose mission is extended to the Sahel, is at the heart of major bilateral political issues, against the backdrop of the accusations of recourse by Mali to the services of the Russian mercenary group Wagner, as well as the reorganization of the French military presence in the country.

The area where the device exploded is rather frequented by jihadists of the Support Group for Islam and Muslims (GSIM), affiliated with Al-Qaeda. But “it’s a transit zone, we have no certainty” about the origin of the machine, said the same source. The Sahel is also the prey of the jihadists of the Islamic State group in the Sahel (EIGS).

Like its neighbors Mali and Niger, Burkina Faso has been caught since 2015 in a spiral of violence attributed to armed jihadist groups, affiliated with Al-Qaeda and IS. The army is struggling to contain the violence that has killed more than 2,000 people in six years, and forced more than 1.5 million people to flee their homes.

Latest attack: at least a dozen civilians were killed on Saturday during an attack in northern Burkina Faso, security and local sources told AFP on Sunday.