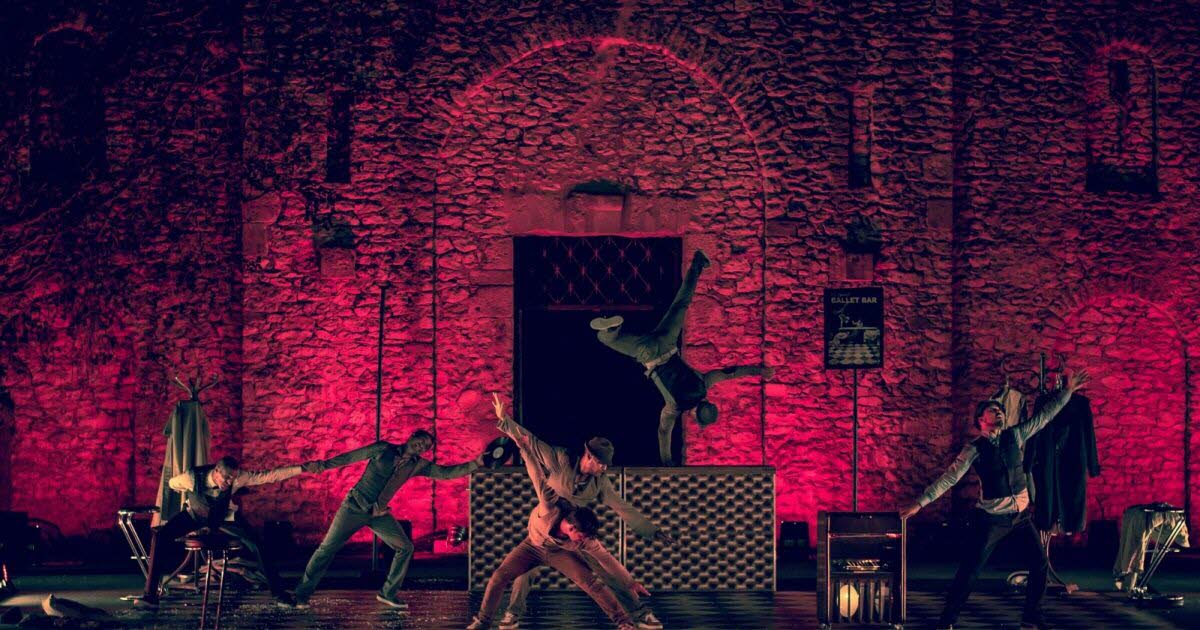 The programming for the first half of 2022 of Festi’Mômes, a municipal festival dedicated to children, has just been unveiled by the City of Saint-Étienne.

The season opens this Sunday, January 23 with the hip-hop show “Ballet Bar” , from the Pyramid company, where “dance, acrobatics and mime mingle with humor and derision”.

In the universe of a New York jazz club, the show will feature five hip-hop virtuosos who compete for the choice of vinyl. Two performances are scheduled, at 11 a.m. and 4 p.m.

These performances for all audiences, from 6 years old, take place at the Comet. The entrance price is 1 euro and tickets are only sold the same day, on site.

Peruvian national team: Phillip Butters promises Cueva a car if he goes to the World Cup and the midfielder responds | Qualifying Qatar 2022 Peru vs Colombia | SPORTS