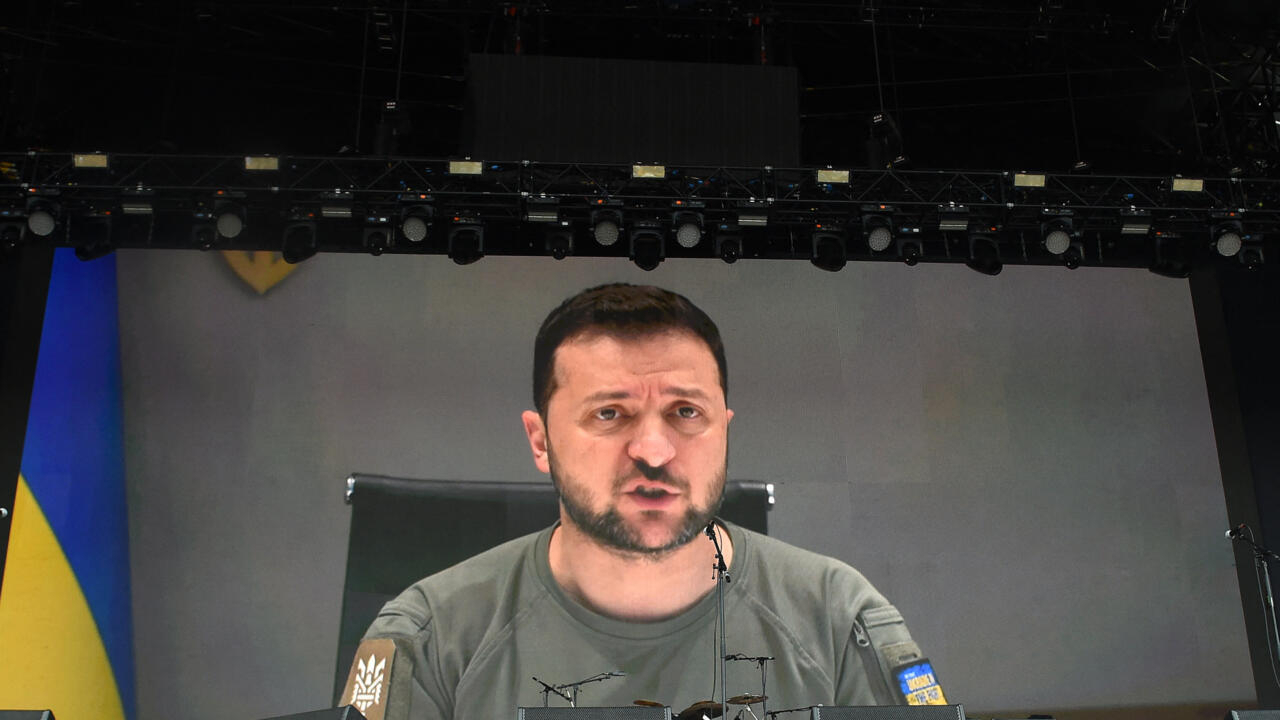 In the aftermath of Russian strikes on kyiv, the Ukrainian president is due to speak by videoconference Monday morning at the G7 meeting in Germany. Follow our live.

The Ukrainian president should demand Monday, June 27 more weapons for his country at war and a new strengthening of Western sanctions against Moscow in the G7 leaders united against Russia at their annual summit in Germany.

Volodymyr Zelensky will speak by videoconference in the middle of the morning during this meeting of the seven industrial powers which began on Sunday in the bucolic setting of the castle of Elmau, at the foot of the Bavarian Alps.

The Ukrainian leader, who will also take part in the NATO summit in Madrid from Tuesday, wants to put pressure on these seven leaders to obtain more support from them, the day after Russian strikes on kyivdenounced as acts of “barbarism” by the American president, Joe Biden.