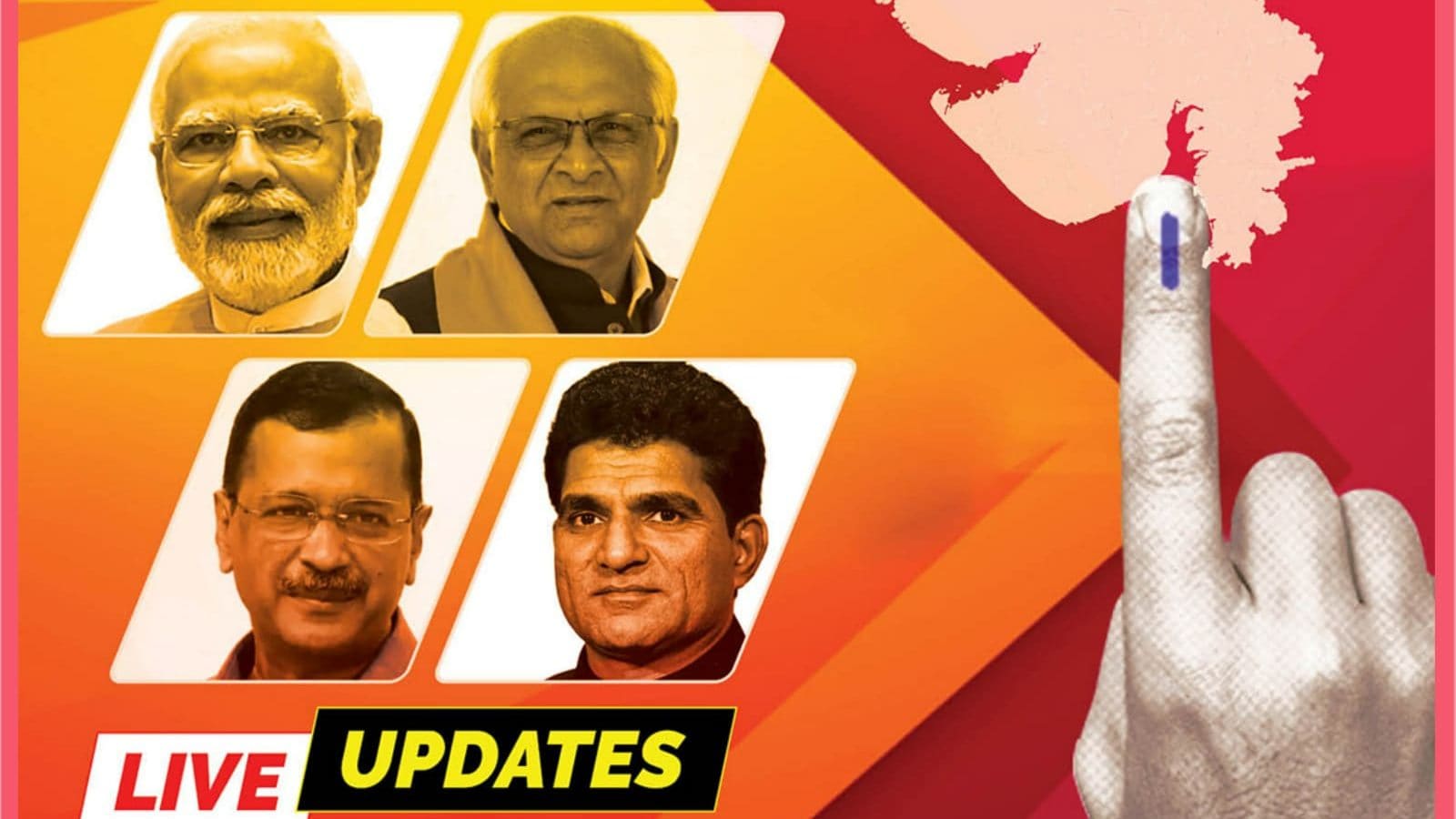 Gujarat-Himachal Pradesh Election Result LIVE: Today we know who will rule Gujarat and Himachal Pradesh. Counting of votes started at eight o’clock. With the counting of votes an hour away, the BJP is making huge strides in Gujarat. But in Himachal, where the lead is changing, the Congress has a slight advantage when the report is finally received. Polling was held for 182 constituencies in Gujarat and 68 constituencies in Himachal. It is being watched whether the BJP will increase the number of seats in Gujarat and whether the practice of changing the government every five years in Himachal will be wrong. BJP is in high spirits as the exit polls predicted a huge majority in Gujarat.
Exit polls also say that Congress will suffer its biggest setback in recent times. in Himachal
The prediction is that there will be a close fight between the BJP and the Congress. The results of the by-elections in the Mainpuri Lok Sabha constituency and six assembly constituencies in five states, which fell vacant due to the death of Samajwadi Party founder Mulayam Singh Yadav, are also known today.

In Gujarat, 37 centers in 33 districts have been set up for counting of votes. The Election Commission has appointed around 700 officials including 182 observers at the counting stations. The BJP, which has ruled the state for three decades, is hoping to retain power again. Meanwhile, apart from Delhi and Punjab, the Aam Aadmi Party is desperately trying to capture Gujarat. AAP campaigned strongly in Gujarat. Congress is also strong in the race, hoping to help the anti-incumbency sentiment.

Elections were held for a total of 68 constituencies in Himachal Pradesh. 412 candidates sought the seat in Himachal. BJP is hoping to retain power there as well. Meanwhile, exit polls predict that Congress and BJP are tied. It has also activated Pratiksha in the Congress camp.

It is said that it is difficult for Russia and Ukraine to cease fire in the short term! Putin thinks he “understands nuclear weapons”: We are not crazy | International | Sanli News Network SETN.COM

Buying a mobile phone: Everyone preaches more sustainability – but almost nobody wants to limit themselves