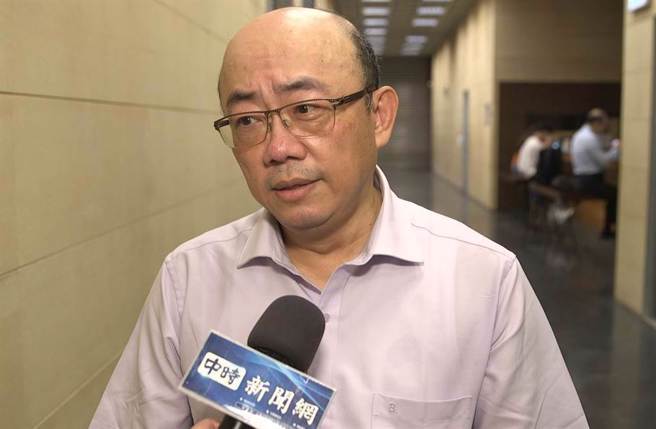 The epidemic in Taiwan continues to heat up. Yesterday (27), there were 94,855 new local cases and 126 new deaths, which caused panic among the public. Guo Zhengliang, a former legislator of the Democratic Progressive Party, released a poll. 64.5% of the people believe that the epidemic prevention performance has deteriorated compared to last year, and 57.9% of the people believe that the epidemic is out of control. Guo was surprised to say that this is the first time the poll has been conducted. The polls are unfavorable to Chen Shizhong, Minister of Epidemic Prevention and Health and Welfare. The news sparked heated discussions, with some netizens bluntly saying: “Taiwanese are forgetful, think about the result of the referendum!” It caused a large number of netizens to respond.

Guo Zhengliang pointed out that 63.9% were satisfied with the performance of epidemic prevention last year, but now there are only 48.9%, a drop of 15 percentage points. Guo emphasized that in the past polls conducted by the “Beautiful Island Electronic News”, Chen Shizhong’s polls were quite high. This is the first time that the results are very unfavorable for epidemic prevention and Chen.

The news sparked heated discussions, with netizens flocking to Zhongshi News Network and Facebook to leave messages. Some netizens said: “Taiwanese are forgetful, think about the results of the referendum!” This remark received a lot of resonance; other netizens responded: “Don’t worry, the Tallu Ban has not yet shot! Think about the results of the referendum. , hehe! By the end of the year, the Kuomintang is over!” “The election of the DPP is super powerful, don’t take it lightly”, “Satisfied with 48.9%? The basics of the Green Class?” “Cry, 817 will still vote for the DPP”, “Chen Shizhong If the election of Taipei mayor is announced, there are still many diehards, but the reality is that people want to cry.”

“Determined to resolve” .. Russian officials reveal the date of the “declaration of victory”

Listening to music with a groove beat improves cognitive abilities