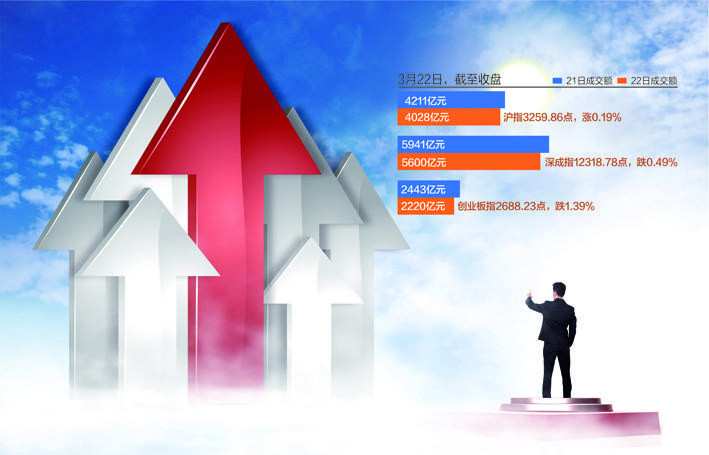 Original title: Has the market bottomed out?Reappearance of a historical scene: Listed companies set off a wave of buybacks, partly using private equity

After adjustment, the A-share market has rebounded sharply recently. This turning point is that the State Council Financial Committee meeting stabilized market confidence. Subsequently, the China Securities Regulatory Commission mentioned “encouraging listed companies to increase their holdings and repurchase, and guiding fund companies to purchase their own shares”, triggering a “repurchase tide” of listed companies.

Data source: The reporter organizes the photos and the net map, and Yang Jing draws the map

The “Daily Economic News” reporter found that more than 40 listed companies have recently announced to buy back the company’s shares, and there are many other listed companies to buy bottoms by subscribing to private equity fund products.

In this regard, some people in the industry said that the more repurchase behaviors of listed companies, the more they can reflect the demand for current market value management, and the greater the probability of “market bottom”.

On the evening of March 21, the Three Gorges Water Conservancy announced that the company’s wholly-owned subsidiary Power Investment Company, as a limited partner, signed the “CICC Qichen II Phase II (Wuxi) Emerging Industry Equity Investment Fund Partnership (Limited Partnership) Limited Partnership Agreement” , the subscribed capital contribution is 150 million yuan, and as of the date of this announcement, it accounts for 11.05% of the current total subscribed capital contribution. The target fund will focus on investing in national strategic emerging industries, with big technology and big medical fields as key investee industries, and regularly sort out and adjust key investee sub-sectors to achieve top-down research and layout.

On March 16, Yushun Electronics issued an announcement stating that the company, as a limited partner, invested RMB 27.135 million to subscribe for part of the new shares of Suzhou Yuanhe Howang Changxin II Venture Capital Partnership (Limited Partnership). 7.8% of the total capital contribution.

For example, on March 15, Lingyi Zhizao announced that Shenzhen Dongfang Liangcai Precision Technology, a wholly-owned subsidiary of the company, signed a partnership agreement with Shanghai Chaoxi Private Equity Fund, etc., and jointly invested in Jiaxing Chaoxi and Hou Equity Investment Partnership. , of which Dongfang Liangcai subscribed for a capital of 31 million yuan as a limited partner, with a capital contribution ratio of 42.4599%.

The establishment of the bottom requires comprehensive judgment

As the main force of industrial capital, listed companies repurchase shares when the market is down, which is regarded by the market as a signal that the market has bottomed out.

In 2018, the A-share market was also falling continuously. After the management released good news, there was also a wave of “repurchases” of listed companies in the market, resulting in a historical bottom. The same is true of the recent A-share market. The policy side has ushered in great benefits. Many listed companies have repurchased their shares. Will the market come out of a big bottom?

In this regard, Hao Xinming, manager of Fangxin Wealth Investment Fund, told reporters: “The repurchase of shares by listed companies shows that industrial capital recognizes the company’s current valuation and future prospects, conveys clear confidence to the market, and plays a certain role in supporting the company’s stock price. There are currently nearly 5,000 listed companies in the A-share market. The more companies that participate in the repurchase, the stronger the positive signal. The stock market has its own operating rules. judge.”

“The decline in the market in the early stage was somewhat irrational, reflecting the lack of market confidence. China’s economy is still relatively resilient, and concerns about the economy will gradually ease after the impact of geopolitical conflicts and the epidemic subsides. The repurchase of shares by listed companies reflects the I am optimistic about the company’s long-term development. The current market position has reached a time when long-term holdings can achieve good returns.” Zhou Yi, a researcher at Banyan Investments, said.

Xia Fengguang, manager of Rongzhi Investment Fund, a subsidiary of private equity Pai Pai.com, believes: “Listed companies can repurchase shares with one fell swoop. On the one hand, they respond to policies and increase investors’ confidence. On the other hand, they help optimize market value management. At the same time, repurchase Whether it is written off or used as inventory for future equity incentives, it will help improve future performance and enhance the gold content of listed companies’ stocks. However, attention should also be paid to the sources of funds for listed companies’ repurchase arrangements and the size of the repurchase scale. Generally speaking, at the bottom of the market, the repurchase behavior of listed companies will increase, and the more repurchase behaviors, the more the listed companies’ demands for the current market value management will be reflected, and the greater the probability of ‘market bottom’ will be.”

Ubuntu 22.04 will also use Wayland by default with the NVIDIA driver