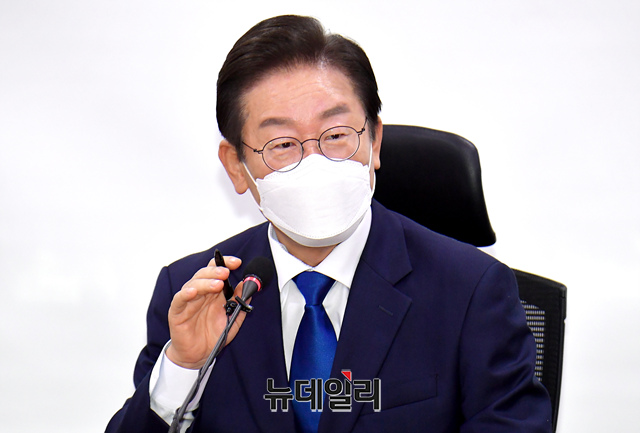 A (46), who made an extreme choice after being investigated by the police regarding the suspicion of misappropriation of corporate cards, by Kim Hye-kyung, wife of Rep. Lee Jae-myung of the Democratic Party of Korea It is known that he has been active in at least three related positions.

According to the Dong-A Ilbo on the 6th, Mr. A has been a member of the Gyeonggi Provincial Subsidy Management Committee since September 2020.

This department is a ‘Gyeonggi Policy Competition’ project in which Gyeonggi Province selects from among the policies proposed by the city and county under jurisdiction to support the differential budget.

Mr. A is said to have received millions of won as a member of the committee for a two-year term at the place of deliberation on subsidy payment and business competition.

Since then, Mr. A is said to have been appointed to the Gyeonggi-do Citizens Inspectorate in charge of audits and investigations on projects promoted by Gyeonggi Province in July of last year. Citizen auditors are selected through an open call procedure, such as recommendation or support from a civic group, and are commissioned by the Gyeonggi Governor.

In June last year, Mr. A also worked as a judge for the ‘Gyeonggi Policy Competition 2021’.

However, on the 30th, Rep. Lee completely denied the allegations, saying, “There are people who died saying, ‘The press and the prosecution are trying to kill me’ because a person with no relationship can’t stand the coercive investigation by the prosecution and the police. What does that have to do with Lee Jae-myung?” did.

When it was revealed that Mr. A had been paid during the presidential election campaign, he claimed that it was a ‘simple labor’, saying, “I drove the vehicle preceding the spouse’s room.”