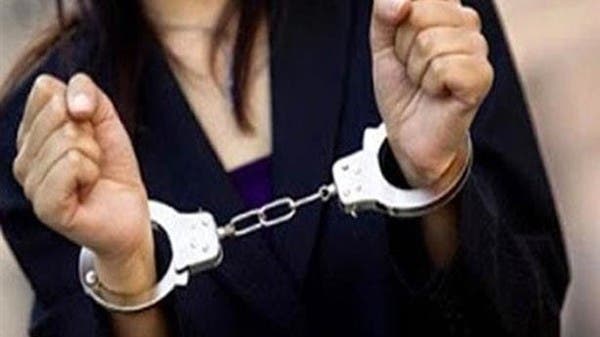 She wanted to take revenge on him after her children deprived her, so she planned to get rid of him with the help of her sister and her lover.

In the details, which were published by Egyptian media, the Bulaq El-Dakrour area in Giza governorate witnessed a horrific crime that ended with the killing of a husband at the hands of his wife and her lover, with the help of her sister.

According to the local media, the victim’s brother was quoted as saying that “the wife bought a knife and a set of torture tools, and put the drug for her husband in the coffee.”

He continued, “When the husband drank it and the effect of the drug began to appear on him, the wife tied him with the help of her lover to the chains, then they beat him severely and tortured him using a cutter and a knife, until they got rid of him in the end by throwing him from the balcony.”

He added that the children saw the incident with their own eyes and that they are now going through a bad psychological state.

According to the information, it was found that the accused made her statement before the investigation authorities, explaining that she did so in order to take the children from the husband.

One of the 5-year-old children reported that his mother, with the help of another man, tortured and beat his father and then threw his body from the balcony.

Beijing’s college entrance examination will set up test sites for closed management and control, Shanghai will promote the resumption of work and production in an orderly manner – Xinhua English.news.cn