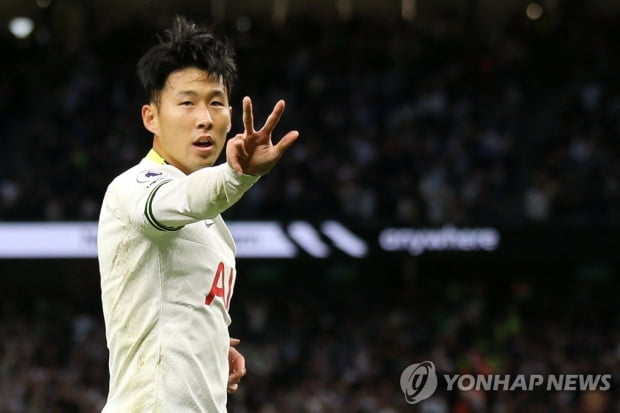 Son Heung-min (Tottenham Hotspur), who was thirsty for goals, scored his first and second goals of the season, and was nominated for the goal of the English Premier League (EPL) September.

Heung-Min Son’s first and second goals of the season were included among the eight goals for the EPL September in the 2022-2023 season announced by the Premier League Secretariat on the 23rd (Korean time).

Son Heung-min was replaced by Hisharlisson in the 14th minute of the second half in the Premier League round 8 home match against Leicester City at Tottenham Hotspur Stadium in London, England on the 18th, scoring three goals alone and leading the team to a 6-2 victory.

Heung-min Son, who could not score in eight official matches, including six Premier League games and two UEFA Champions League games this season, saw his first goal of the season after nine games.

Then, he scored a hat-trick by sprinting, dispelling concerns about goal silence at once.

Two of his three goals were also nominated for Goal of the Month.

Goal of the Month will be decided by fan voting by 8 pm on the 26th and adding the result to the selection of the expert panel.

Shakira breaks her silence: I live the “hardest” moments of my life!

She had an epileptic seizure with all her might for her work: she should not sacrifice herself, and work hard for her health from now on! | Muscle Motivation | Life