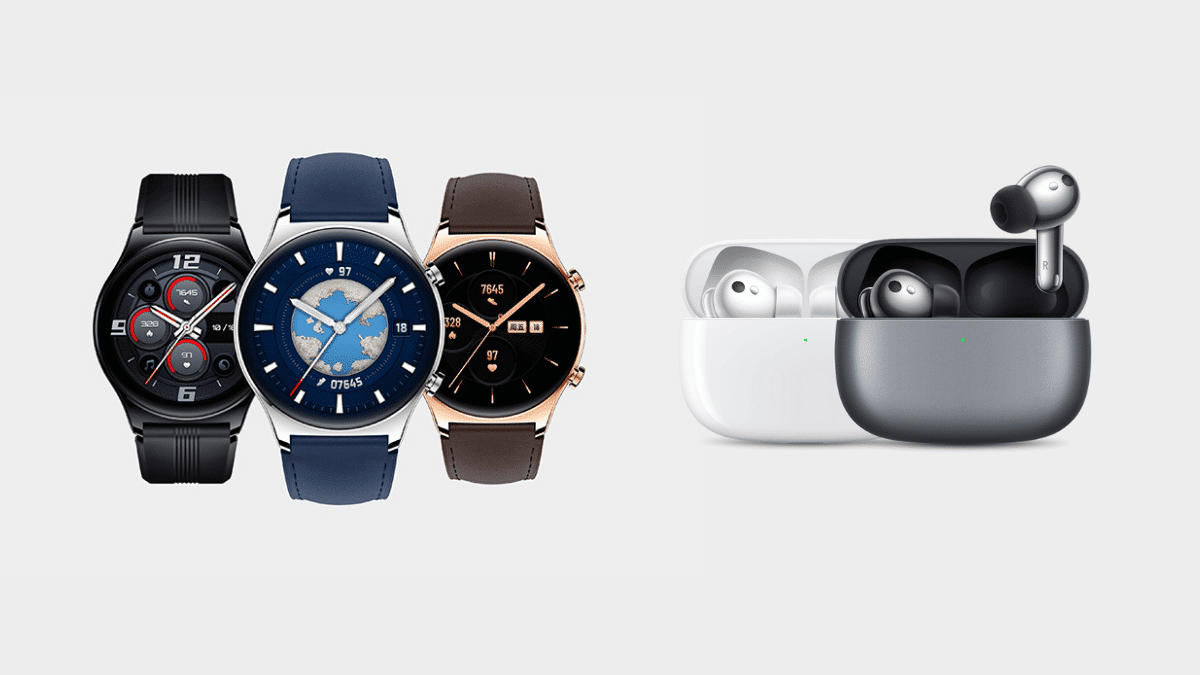 Honor has been back in force for several months on the smartphone market in European countries, including France. To accompany the release of the Magic 4 Pro at the end of May 2022, the brand has just announced the arrival of two accessories on May 30: the Watch GS3 connected watch and the Earbuds 3 Pro wireless headphones.

Announced in January in China, then made official in Europe during the MWC 2022the Honor Watch GS3 is about to arrive France. Indeed, the Chinese brand has announced that the connected watch will be available from May 30 in France. This very refined model will thus accompany the launch of the latest Honor smartphone: the Magic 4 Pro.

Let’s do a little overview of the technical sheet. The Honor Watch GS3 benefits from a 1.43 inch OLED screen; a featherweight 44g; sensors measuring heart rate and blood oxygenation (SpO2); activity monitoring (100 sports); a loudspeaker and a microphone; 4 GB of storage; as well as a 30-hour battery life with GPS enabled.

Son prix launch in France is set at €229 in France in its black version, against €249 for the blue version.

Wireless headphones will also accompany the release of Honor Magic 4 Pro: the Earbuds 3 Pro. Available on May 30 in France at a price of €199 in two colors (grey and white), these new wireless earpieces benefit from an original sensor to measure body temperature in real time.

In addition to this unique feature, Honor Earbuds 3 Pro carry an 11 mm transducer; an active noise reduction feature; proximity sensors; touch controls; IP54 certification; a battery life of 6 hours on one charge (24 hours with the case); a box with wireless charging; or a low latency mode.

Upcoming Local Links in Your Area