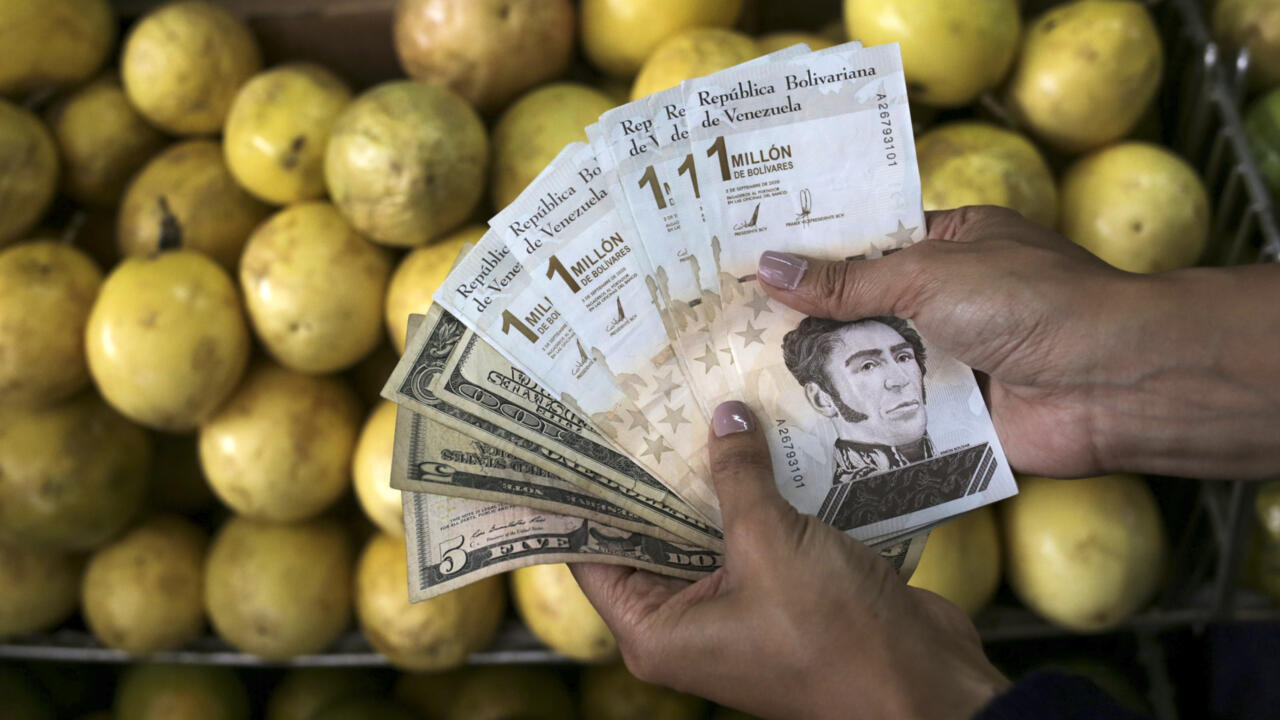 Venezuelan President Nicolas Maduro has welcomed the end of four years of hyperinflation in the country. In 2021, inflation was only “ that of 686.4% cumulative over one year, but it remains the highest rate in the world.

If Venezuelans are to be believed, hyperinflation may be over, but it is still very present in their daily lives. Prices continue to rise, according to figures from the Central Bank of Venezuela. The inflation index started 2021 with a 46.6% increase in January and ended in December with only a 7.6% increase.

The trend is therefore for a slowdown in the rise, but not a fall in prices, and Venezuela is still the only country in Latin America with three-digit inflation. Figures which are questionable according to the IMF which estimates that inflation is higher and that it will be around 2000% in 2022.

The country has come a long way. In 2018 inflation had peaked with a dizzying increase of more than 1,000,000%, still according to the IMF.

To survive, some Venezuelans have taken to using the dollar. The national currency, the bolivar, is worth almost nothing today. It has already lost 14 zeros through devaluations and barter has grown. According to the IMF, GDP per capita is now lower than that of Haiti after seven years of recession.

► To read also: In Venezuela, the minimum wage increases by 300% to deal with hyperinflation

Kurzawa, Mangala, Benitez… What to remember from the football transfer window this Sunday